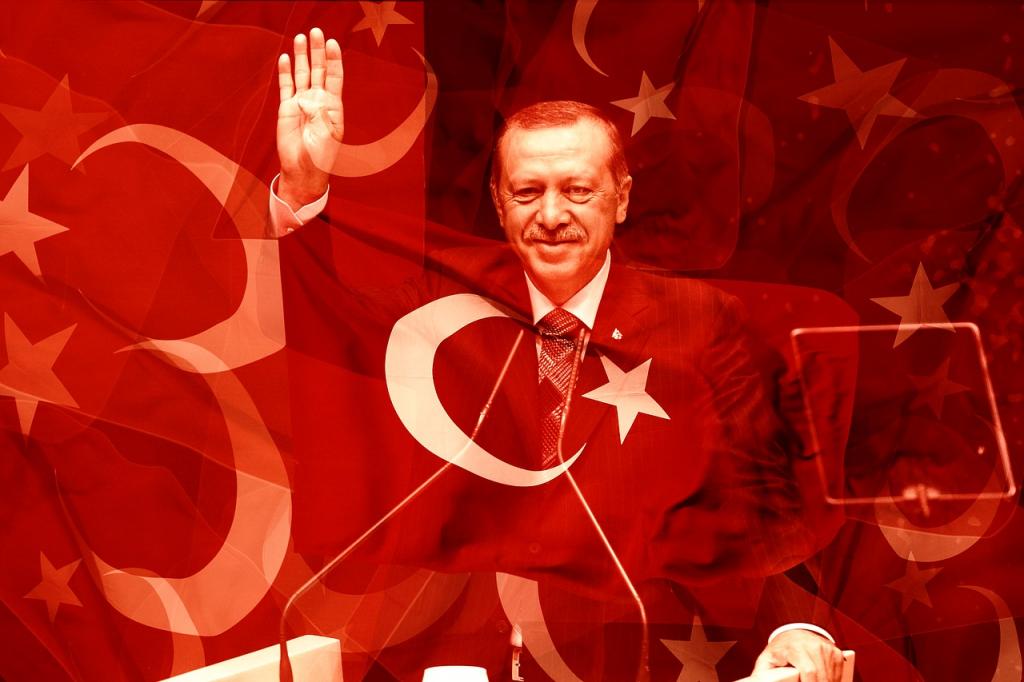 Since the Justice and Development Party came to power, Turkey has taken another direction in the international scene, based primarily on the ideas of Ahmet Davutoglu, architect of Turkish foreign policy. Different from Turkey's conduct during the Cold War, Davutoglu developed a new foreign policy with specific principles, with their implementation still open to debates. After Davutoglu's exit, it should be noted that Turkey found itself in another political context, and began recalibrating its foreign policy, as president Erdogan has undertaken a more active role under the essentials of a de facto presidential foreign policy. It is worth mentioning some shifts from Davutoglu's framework, such as: from soft power to hard power, from multilateralism to strategic security alliances, from zero problems with neighbours to a  policy of regaining friends, from strategy of active globalisation through multilateralism to strategic security alliances, and  from civilisationalist realism of Strategic Depth to proactive moral realism.The article aims to shed light on how effective the principles of Turkish foreign policy devised by Davutoglu were, whether Turkey continues implementing his policies or has abandoned them and what the dynamics of the new Turkish Foreign Policy are (after Davutoglu's exit). This article argues that there has been a reorientation of the foreign policy of Turkey as a result of structural and contextual changes in the regional and international political landscape.