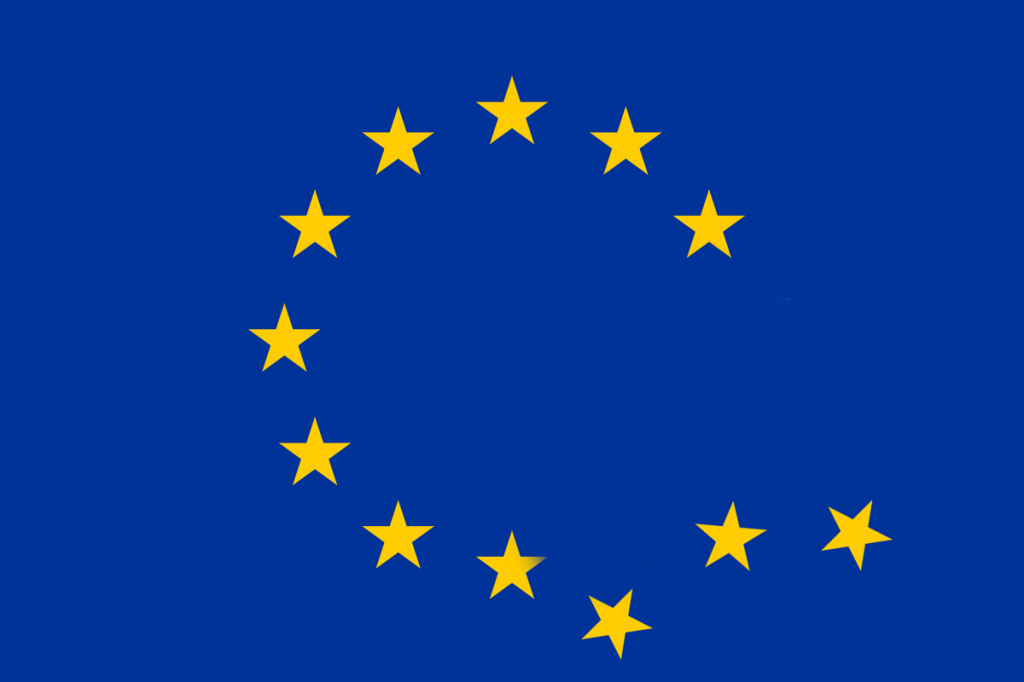 Recently, predictions about the potential end of Schengen cooperation have multiplied. The extraordinary number of refugees coming into the EU is generally understood as the root of the problems within Schengen because the external borders were not prepared to manage such a strain. At the same time, reimpositions of internal border controls seem to be blamed for the crisis of the Schengen project. However, the reasons why the controls were reimposed and their impact on Schengen have not been explored thoroughly. Hence, drawing on the theoretical concepts of crisis and employing the discourse-historical approach, this article investigates how the states which reimposed internal controls argue about their decision, how the EU leaders react and what the future of the Schengen cooperation looks like from their perspective. It follows from the analysis that although states admit that Schengen faces difficulties, they argue, referring to the Schengen acquis, that reimpositions are to be seen rather as a remedy for the Schengen crisis, not a threat to it as scholars may imply. Overall, the article shows how important it is to establish how the concept of crisis is discursively constructed.