Identifying the Continuity Patterns in the Contemporary U.S. Defence Planning 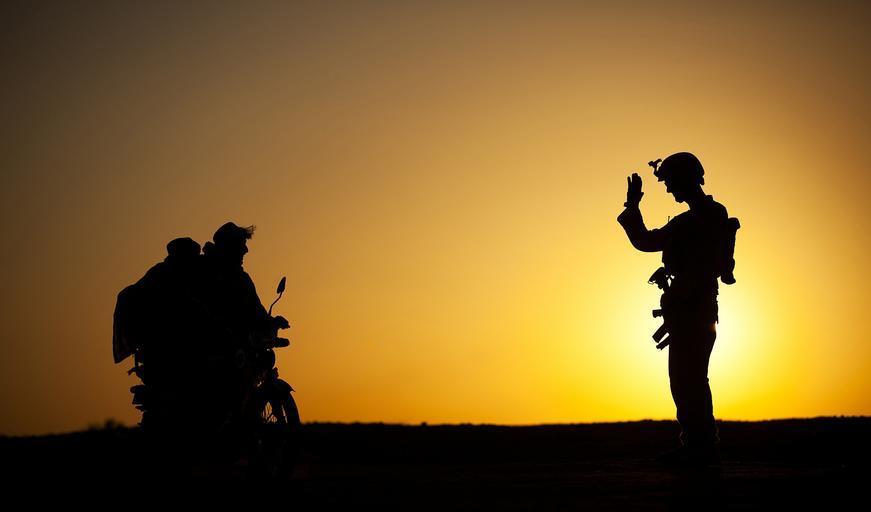 The article is aimed at analysing the U.S. contemporary defence and military planning from the Revolution in Military Affairs (RMA), developed in the 1990s and consolidated during the War on Terror, to the Third Offset Strategy that will guide the Pentagon’s efforts until 2030. It will be argued that this process of military innovation based on the legacy of the RMA and aimed at keeping the American military-technological edge while countering the Anti-Access/Area-Denial threats may inspire a new revolution capable of transforming the art of war while ensuring the country’s military supremacy up to 2050.