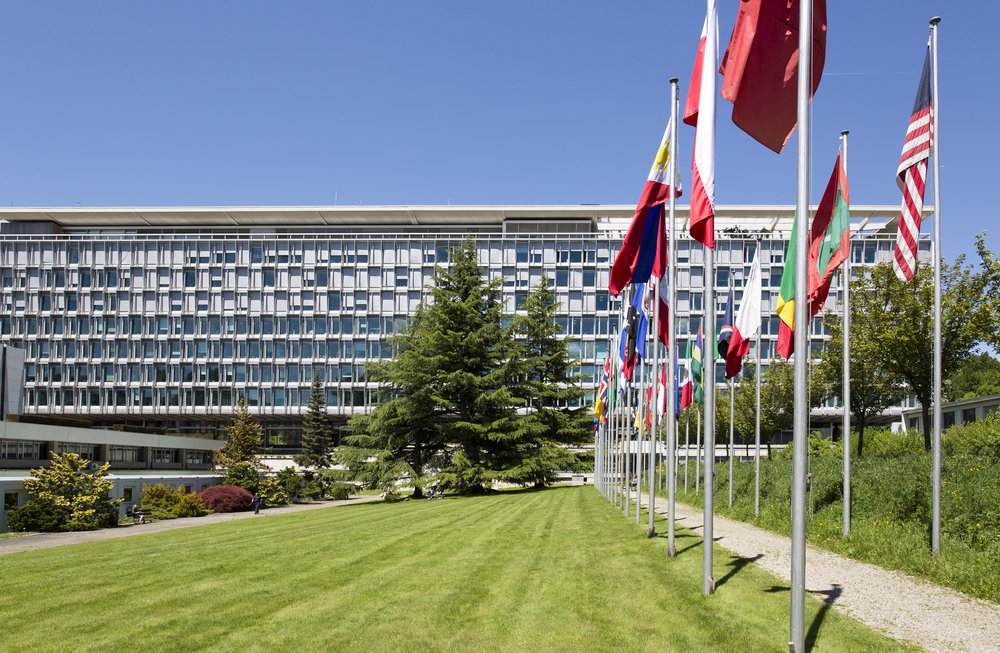 The Treaty of Westphalia is often referred to as the point of departure in the history of international relations. It was in 1648 that the modern state system was established and the concept of national sovereignty born. Today, these two concepts remain essential elements that govern interstate relations. Despite that the term international relations implies relations between nations instead of states, it has historically been taken for granted that IR is a discipline that focuses on the relations between sovereign states. For instance, Kenneth Waltz, in his Theory of International Politics, acknowledged that “states are not and never have been the only international actors.”2 Nonetheless, Waltz also disregarded other international actors, besides the state, arguing that so long as the international structure is defined by major states, other actors are thus nonconsequential.

London had its seat at the League (as the British Empire), representing the interests of other colonies that were not members. Also, it is noteworthy that the small, but sovereign, state of Liechtenstein was refused admission. Article 1 of the Covenant of the League of Nations set the criteria for membership stating that “any fully self governed State, Dominion or Colony […] may become a Member of the League if its admission is agreed to by two-thirds of the Assembly.” The emphasis here rested on the ability of potential members to self-govern, as well as been given recognition and acceptance from fellow members. This example illustrates that the membership policy of international organisations is not neutral, or based on an objective set of criteria; it is largely an exercise of political power.