Bringing Effectiveness into the Debate: A Guideline to Evaluating the Success of EU Targeted Sanctions 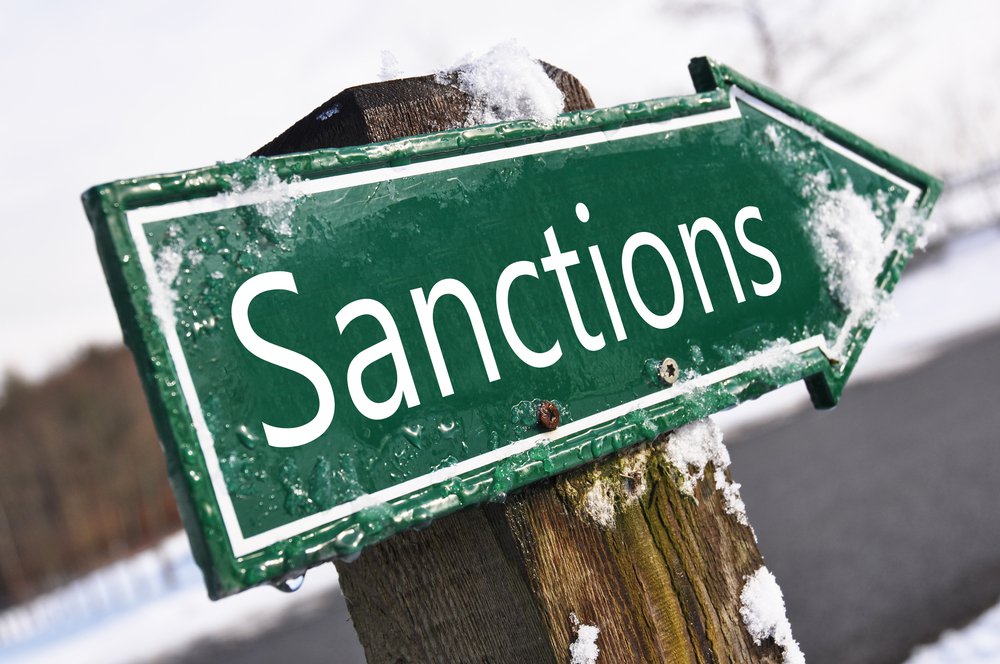 The relevance of international sanctions has increased since the end of the Cold War as states and international organisations have resorted to this foreign policy tool more frequently than in the past. The European Union (EU) has contributed to this trend by using sanctions in more than twenty different occasions since the early 1990s and the new form of targeted sanctioning developed in the past fifteen years, which aims at individuals and non-state entities rather than at entire states, has presented legal challenges that were unknown before. In particular, the need of ensuring the right to a due process and effective remedy to listed individuals and companies has attracted much attention from scholars and practitioners. Indeed, a decision taken by the Council of Ministers to prevent the travel or to freeze the assets of EU citizens without proper prosecution and trial might very well violate their freedom of movement or their right to property as granted by Community law. However, although such a debate is extremely important, the overemphasis on these legal challenges appears to have overshadowed other crucial political aspects of the problem, such as the need for a thorough discussion on sanctions’ effectiveness.

The objective of this article is to include effectiveness in the debate on the targeted sanctions of the EU. This research acknowledges the several problems in elaborating clear indicators for success and therefore its main goal is to identify general guidelines according to which the effectiveness of targeted sanctions can be assessed. First, sanctions are policy tools that can have specific effects and their success should be decided only after a realistic evaluation of whether they met their expected results. Second, the type of target influences what type of sanctions can bring the highest contribution to the overall strategy. Finally, sanctions should be considered as unsuccessful only if an alternative course of action could have yielded better results. Sanctions can coerce, constrain and signal targets in foreign policy, so that different contexts could be best suitable for one or another type of measure. EU sanctions could certainly be better evaluated through the adoption of this taxonomy.

The analysis of the EU sanctioning policy in theory and practice provides us with enough evidence to lay down the foundations for a general approach to measure the effectiveness of sanctions. Indeed, effectiveness is an intricate concept and this analysis intends to richen this debate by identifying extensive categories of analyses that would allow for comparisons, measurements and the categorisation of sanctions. The tripartite conceptualisation also creates a set of specific and diverse expectations for each type of sanction, so that more precise assessments can be drawn. Criteria to assess the success of targeted sanctions are lacking, and this article’s main goal is to contribute to solve this problem. This article is divided in three sections. The first part presents the foreign policy tool-box of the EU and places sanctions in the overall framework of the Common Foreign and Security Policy (CFSP) by reviewing both the legal bases for what the EU calls “restrictive measures” and the crises wherein sanctions were adopted. The second section introduces the ongoing debates and the legal challenges in European courts after the imposition of targeted sanctions and elaborates on the concepts of effectiveness by outlining both guiding principles to assess success and by creating the tripartite taxonomy to facilitate this task.

Finally, the concluding part of the article summarises the main argument and discusses the potential benefits that would be obtained by the adoption of this approach to measuring the effectiveness of EU restrictive measures.