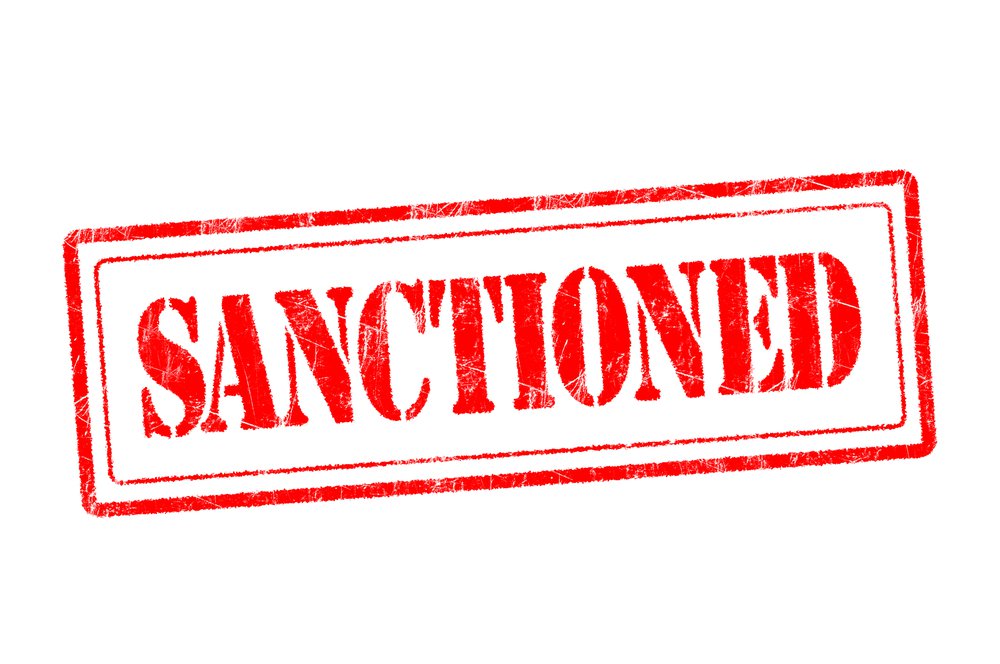 ABSTRACT: In this article I argue that non-state actors (NSAs) can play an important role in international sanctions politics, which has been underestimated due to the state-centred view of international sanctions theory. Even though NSAs do not have access to the decision making process and, until the beginning of the 1990s, the politics of international sanctions were dominated by Cold War oppositions, I will explore the different ways in which NSAs work towards the implementation of international sanctions by using examples from the sanctions regime against apartheid South Africa and Burma (Myanmar). Throughout the apartheid regime in South Africa, NSAs in the West organised a boycott movement that forced companies to withdraw from the country. During sanctions against Burma (Myanmar), human rights organisations and the opposition network controlled the critical flow of information between Burma (Myanmar) and the West regarding the Burmese Government and provided evidence of human rights violations. With Barber (1979), I will show that NSAs promote sanctions for achieving three different objectives and that the success of these sanctions could not be measured on the policy outcome alone. The case study of Burma (Myanmar) is based on semi-structured interviews held with members of the opposition network and NGOs in Brussels, Thailand and Burma (Myanmar) in 2010 and 2012.