Developing the Methods of Estimation and Forecasting the Arab Spring Events 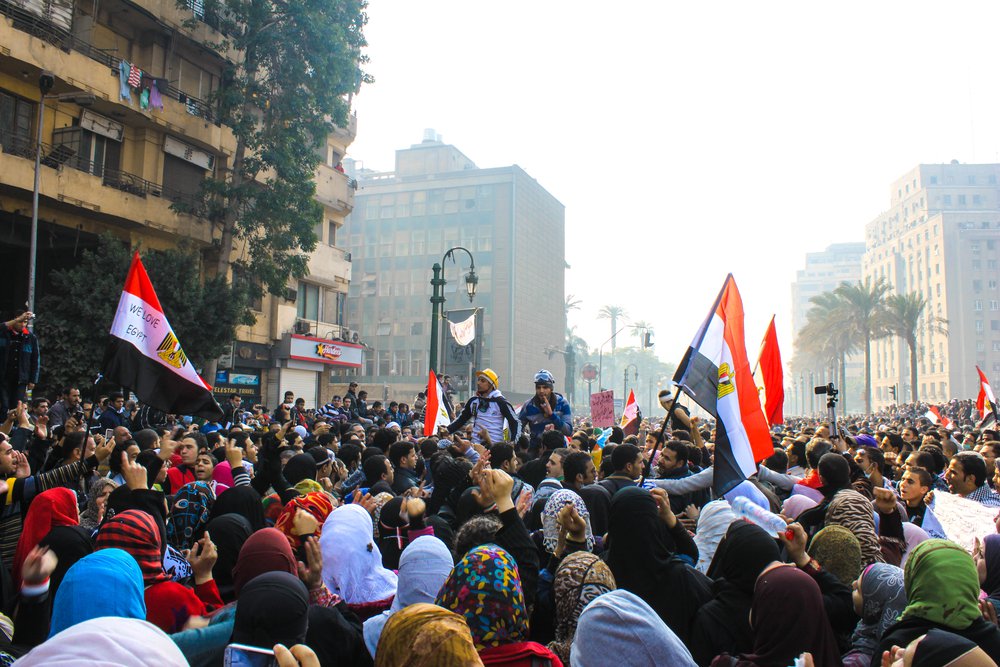 ABSTRACT: An assessment of the current state, and a forecast, of the social instability in the Arab world – re: in the Arab Spring processes – is an important, relevant and daunting task. Difficulties are related to the variety of factors affecting social instability, to individual peculiarities of historical, cultural, socioeconomic and political processes in the region. In this article we have identified a set of factors that allow for the evaluation of the current state of social and political destabilisation in the countries of the Arab Spring. These factors act in long- and medium-term and establish grounds for discontent with the existing situation among the wider population and elites. The most significant factors are identified as the: 1. in/ability of the government to reduce social tensions, 2. presence/absence of “immunity” to internal conflicts and, 3. internal contradictions level (especially the intra-elite conflict). Such indicators as structural and demographical characteristics and the external influences appear to be less significant as predictors of the actual level of socio-political destabilisation within particular Arab Spring countries in 2011. However, demographic structural factors turn out to be very important if we consider fundamental factors of the Arab Spring in general. It should be also mentioned that the significance of external influence indicators, increases while accounting for the death toll that resulted from destabilisation in respective countries.