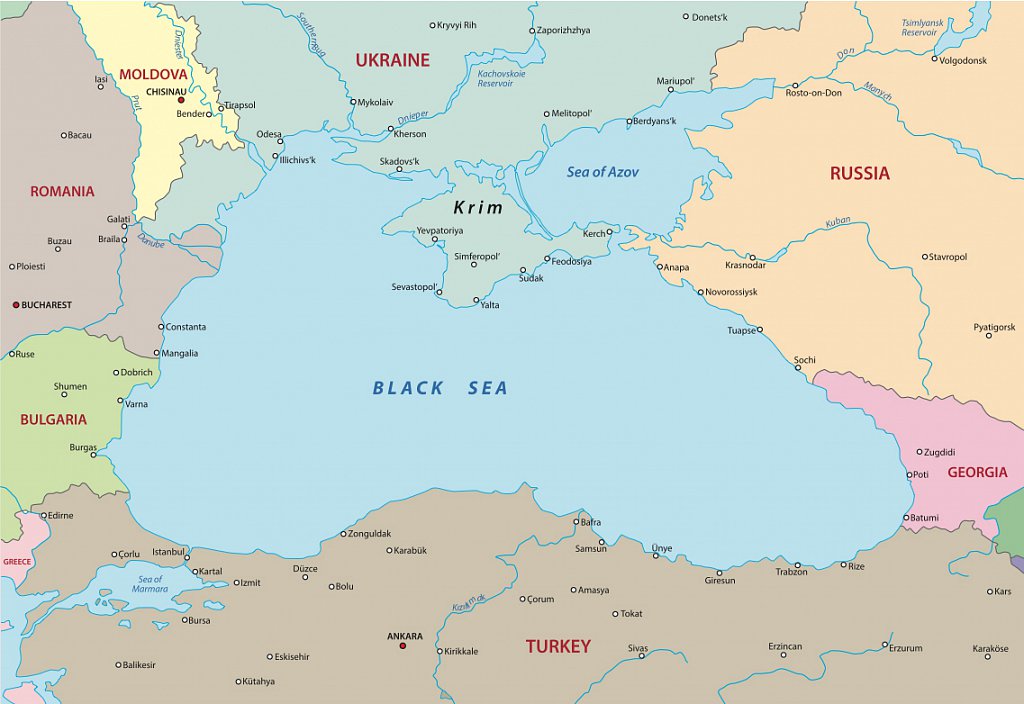 ABSTRACT: Few people realise that the idea of establishing a Black Sea Union (BSU) – a regional bloc along the Black Sea littoral – was proposed in the immediate aftermath of WWII. This idea was primarily developed and advocated by Yuriy Lypa, a Ukrainian inter-war political thinker (1900-1944). In his books, Lypa described the dominant cultural, political and economic reasons for Eastern European states to create a supranational body in the Black Sea region. He also elaborated on the principles of common foreign and security policy of the proposed BSU and provided justification for establishing free trade and customs zones. In addition to outlining the dominant characteristics of the BSU, this article assesses the viability of Lypa’s ideas, as well as illustrates the linkages between the BSU and European Coal and Steel Community (ECSC).