Israel and Turkey: From Realpolitik to Rhetoric? 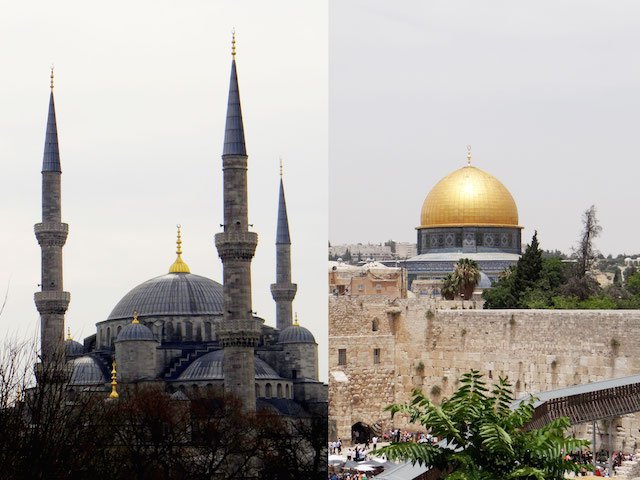 ABSTRACT: This article analyses the media discourse on Israel in Turkey during the crisis period that followed Israel’s Operation Cast Lead (2008) and culminated in May 2010, when Israeli armed forced attacked the Mavi Marmara, a ship operated by a Turkish Islamic NGO, leaving nine Turkish activists dead. For the purpose of the inquiry, two leading Turkish newspapers were chosen, Zaman, the most-sold Turkish daily with Islamic-conservative leanings and mostly supportive of the government, and Hürriyet, the third largest Turkish newspaper with a secular-Kemalist orientation and critical of AKP’s policy choices. By examining opinion articles and columns of both dailies over a period of three years (2009-2011), this work argues that the full dimension of the Israeli-Turkish confrontation cannot be grasped solely by foreign policy analysis, but must take into account the public’s responsiveness to historically and religiously conditioned images of Israel /the Jews, which are to a high degree reproduced and sustained by the Turkish media. The media’s handling of Israel-related issues, moreover, sheds light on the fault lines of Turkey’s polarised society. It serves the media as a vehicle for a more abstract discussion of Turkish identity (religious/secular, Western/Eastern), domestic politics, the Kurdish question and the on-going Europeanisation process.