The British Broadcasting Company (BBC): Half a Century of Covering Bahrain 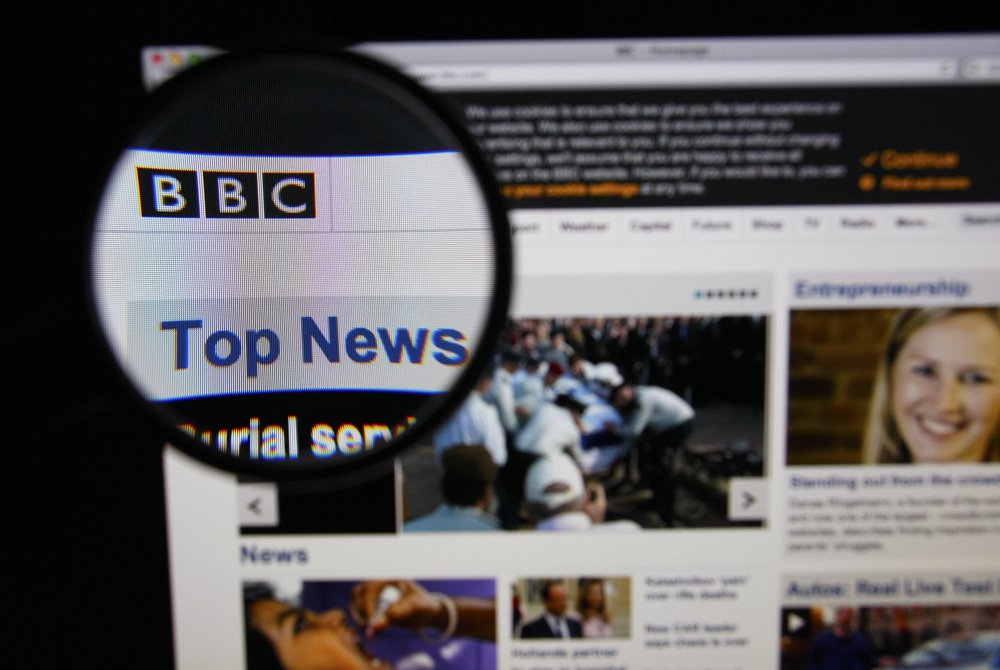 ABSTRACT: Until 1968, Bahrain was a protectorate of the British government during its days of imperial glory, and home to its political agent in the region. Research shows that the first television programme covering events in Bahrain dates back to the 1950‘s making, the British Broadcasting Company (BBC), the very first international television station that presented news of Bahrain to the world. This work focuses on what vocabulary was being used by the BBC then, and how it developed over time to the narrative we find today. Terminologies being used just short of a decade ago have been carried on to this day and have in some cases expanded. The aim of this work is to study how the BBC has set the stage for stereotyping the country in international media in order to create a strategy, of joint effort, that would overcome this challenge going forward.