Limits of Human Development in a Weak and Religiously Fractured State: The Case of Lebanon 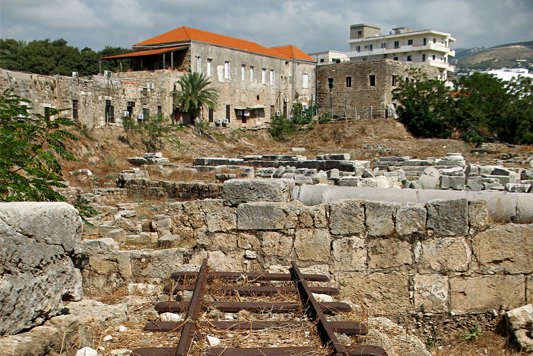 ABSTRACT: Deploying Lebanon as a case study, this article links the concept of human development to weak and failed states to provide insights into ways to enhance the effectiveness of implementing development strategies. Lebanon serves as an example of a weak state characterised by strong religious cleavages. This study introduces Lebanon’s weak statehood in connection with development practice and fulfilling human development, which is very limited due to weak state institutions and the insufficient distribution of basic goods and services. Thus, the role of state institutions in implementing development policies and providing services to citizens is subsequently taken over by non-governmental organisations, religious institutions, and even by political parties. This study argues that the practice of providing development aid and services based on both religious affiliations and political loyalties further strengthens domestic societal antagonism and deepens religious cleavages. Accordingly, the study uses the ‘functional networking’ concept, an alternative strategy to fulfilling human development based on support and emphasis of cooperation aimed at securing livelihoods. This model has the potential to overcome fractured social lines across society.