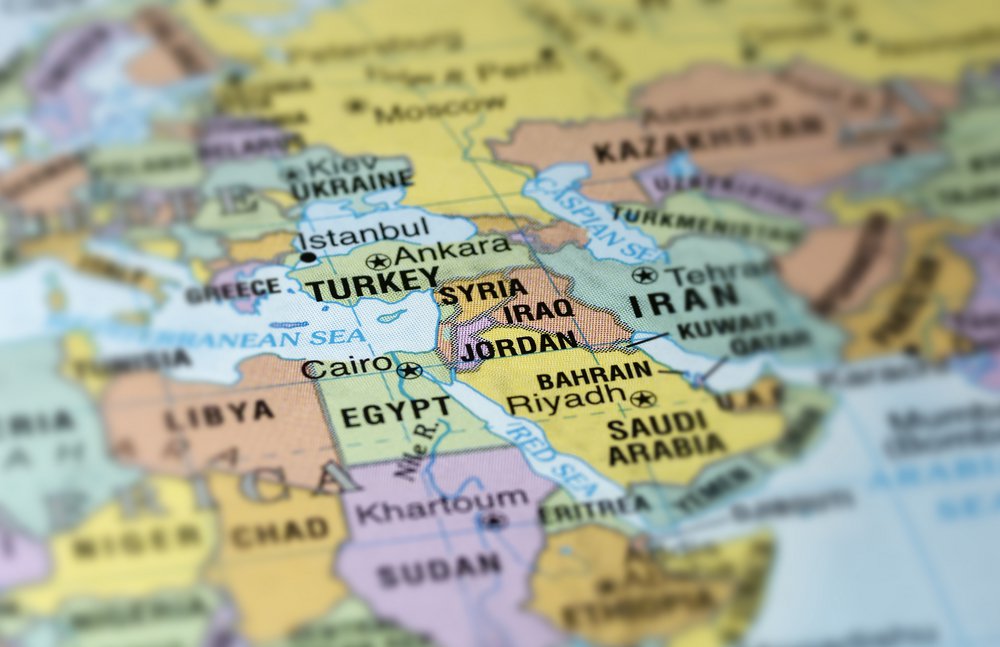 ABSTRACT: This article deals with the foreign policy activities of Jordan as a small state with a special focus on the Middle Eastern region. The article explores the impacts of Jordan´s “smallness,” its lack of power capabilities in terms of foreign policy, and its relations with other states in the Middle East as well as with extra-regional powers such as the United States. It also focuses on Jordan’s behaviour both within regional organisations, during regional conflicts, and its economic and military dependence on other (stronger) states. This article provides a critique of existing concepts and dominant criteria of small states and, subsequently, a new conceptual framework for analysing foreign policy behaviour of small states. On this basis, this work explains particular foreign policy activities of Jordan in light of its “smallness” or lack of (hard) power capabilities, respectively.