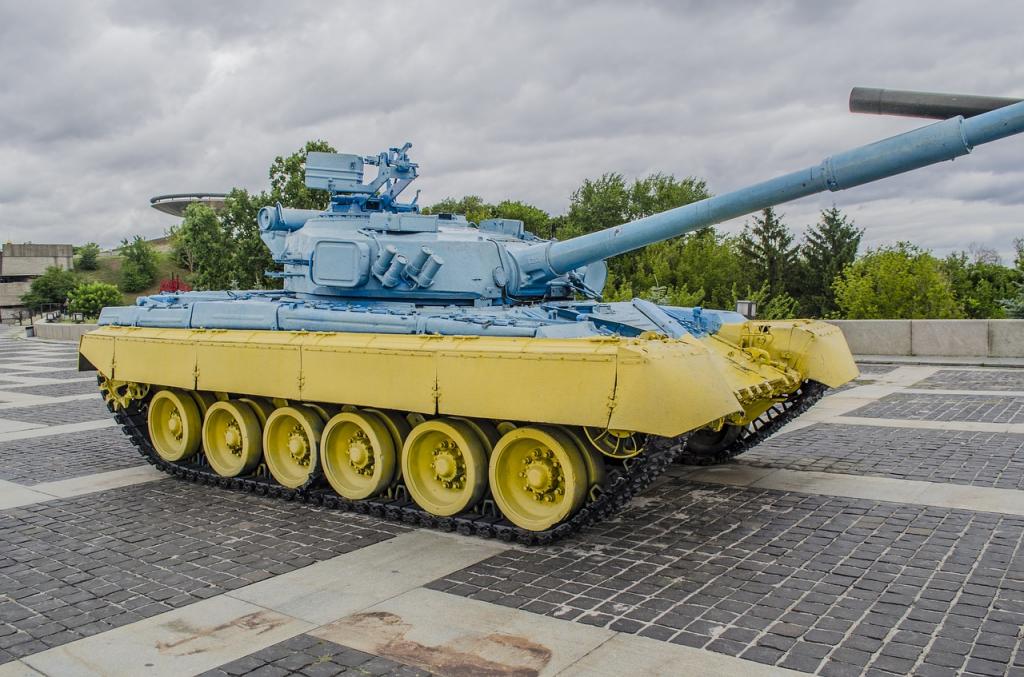 The article analyses the positions of the Visegrad Group and the Baltic countries on the Russia-Ukraine conflict that erupted in 2014. The public discourse about the Russian-Ukrainian conflict is affected by the following main factors in these countries: historical heritage, concern for their own safety, the current political situation, economic and financial interests of transatlantic relations. The authors prove that Poland, Lithuania, Estonia and Latvia are united by the perception that the Russian aggression in Ukraine is a threat to their national security, they support tough policy of anti-Russian sanctions on the international arena and assist Ukraine at the level of declarations and activities. Nonetheless, the level of their participation and support for Ukraine depends upon their actual capabilities and domestic and foreign policy priorities. Reactions of other V4 countries to events in Ukraine are more restrained. The evaluation of origins and consequences of the Russian-Ukrainian conflict by Slovakia, Hungary and the Czech Republic is mostly based on the context of personal political preferences of individual leaders, energy and, in general, economic relations with Russia along with the anti-liberal, anti-American and Eurosceptical rhetoric of some political forces.