From Imagined Communities to Bordered Societies? Bordering Processes in the Americas in the late 20th and early 21st Century 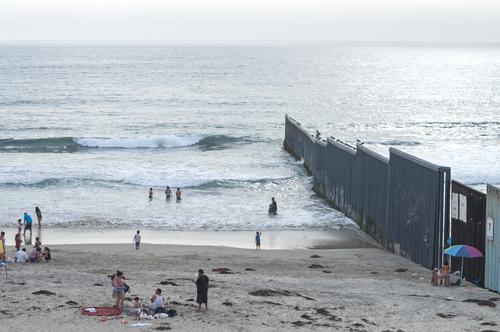 ABSTRACT: This study explores the meaning of borders in the late 20th and early 21st centuries in the Americas. It argues that borders can best be understood as the result of bordering practices which are socially defined and constructed. Following the theoretical framework proposed by Popescu, I analyse borders in the Americas through the prism of several trends: (1) de-bordering, which implies the decreased relevance or even disappearance of some international borders and (2) simultaneous re-bordering, which suggests the demarcating of new borders or their renewed relevance due to (3) the process of border securitisation in the early 21st century. This analysis of the current situation is set out against a survey of earlier border scholarship regarding the Americas. Current trends in bordering practices are highlighted through a case study of the international border between the US and Mexico.