Five Factors Affecting Stability and Security in the Middle East 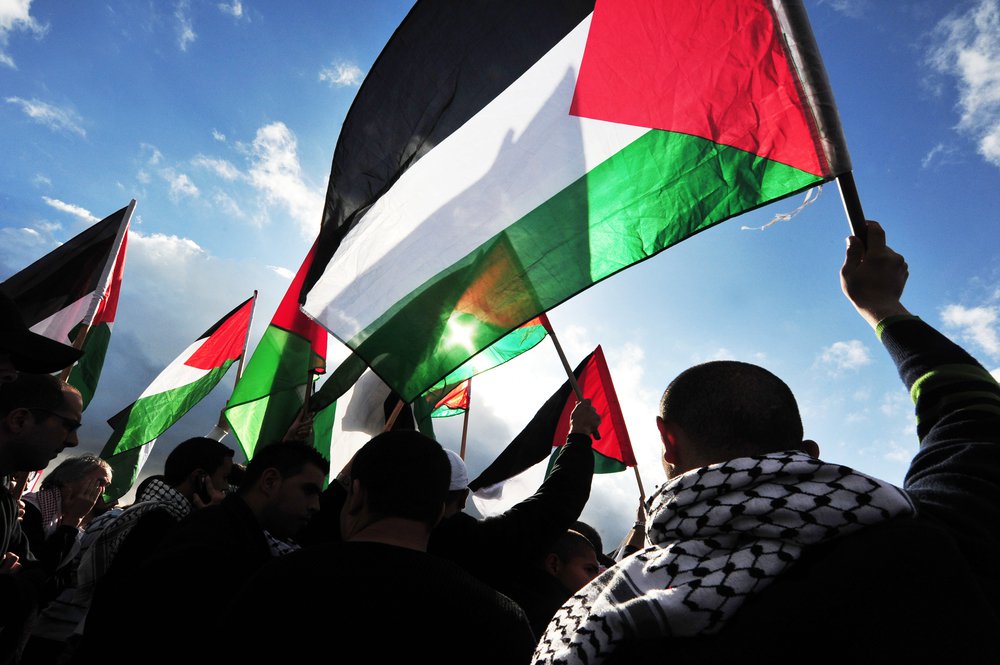 ABSTRACT: There are five factors that affect security and stability in the Middle East. The first of these is the ticking bomb of sectarianism between the Sunni and Shiite strands of Islam, which have become more widespread in recent years due to the politisation of sectarian tensions and their transformation among some actors to a means to achieve political demands. Secondly, the impact of the Arab revolutions and the accompanying rise of Islamist groups through the new democratic tendencies encouraged by those revolutions. Thirdly, Iran’s behaviour through the use of both direct and indirect threats to several countries in the region. Fourthly, the existence of a fertile environment for terrorist groups in Yemen. Finally, the struggle between Arabs and Israelis over the existence of the State of Israel and the plight of the Palestinians. This article provides a clear set of linkages between these and investigates them with the intention of enhancing understanding and encouraging debate.