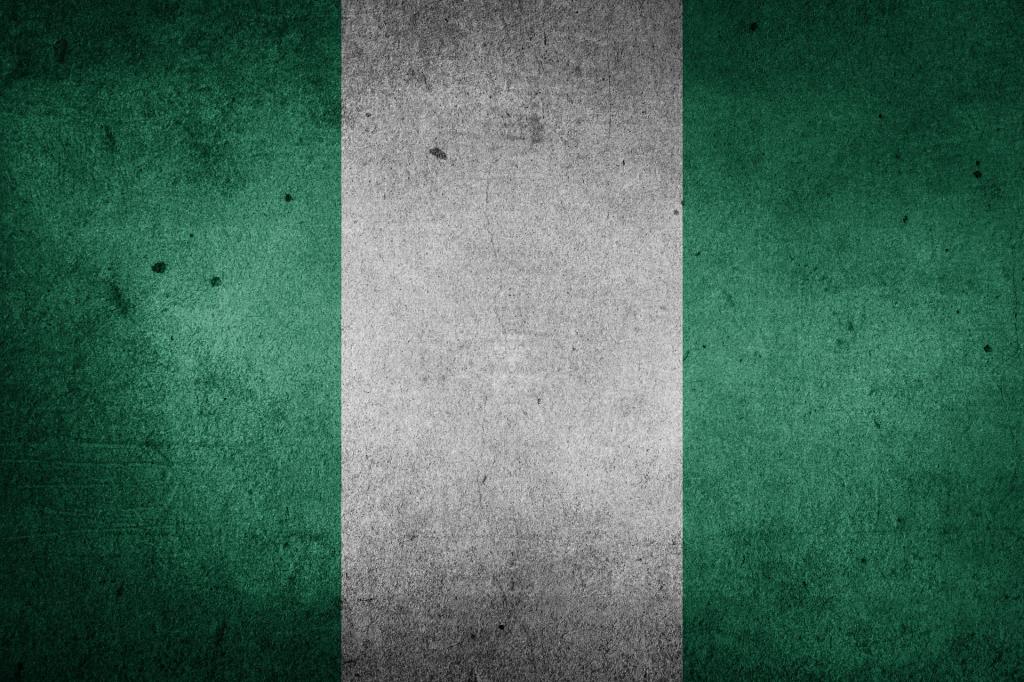 Nigeria operates a multidimensional and complex system in which ethnicity and religion have found expression in a competitive environment to exclude other groups. This study aims to examine how ethnicity and religion underlie the hostility and violence in the economic relations between Hausa-Fulani and Igbo people in northern Nigeria. Using documented evidence, the study argues that economic relations between Igbo people and Hausa-Fulani ethnic group have remained unpalatable since the 1960s, and it is associated with the gregarious, assertive and domineering nature of Igbo people in the informal economic sector of northern Nigeria. Democratic revival in 1999 generated new dynamics of ethnic and religious intolerance against Igbo people, especially with the violent transformation of Boko Haram since 2009. Boko Haram violence not only scuttled businesses, but also led to the destruction of lives and properties in which Igbo people incidentally have been victims in most parts of northern Nigeria. Despite the security challenges Igbo people have remained to continue with their businesses in northern Nigeria.