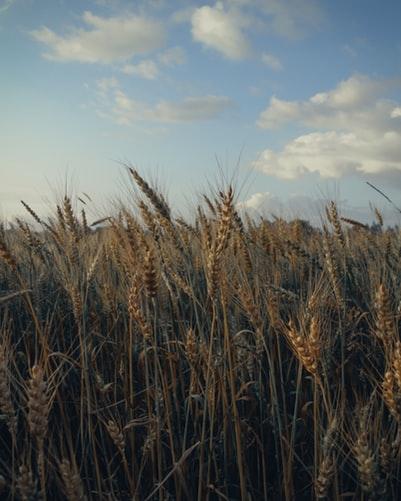 The article deals with theory and practice of ensuring food security in the Russian Federation in the context of the UN recommendations and achievements of legal thought of foreign countries. Food security is considered as a guarantee of sustainable development of agriculture located at the junction of three types of national security: economic, social and environmental. The authors prove the need to distinguish between the categories “food security” and “food independence”, arguing in favor of giving preference, at the national level, to the human right to food through both production of domestic agricultural goods and their import from other countries. Stating the consequences of the food sanctions imposed by Russia against other countries which are negative for itself, the authors propose their lifting with the suggested complex of measures to develop Russian agriculture.