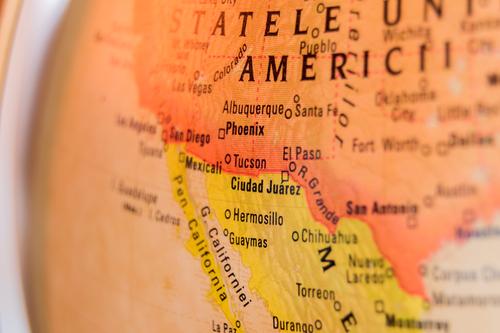 ABSTRACT: This work presents the emigration phenomenon of Ciudad Juárez which rose sharply between 2007 to 2012 because of an increase in public insecurity and unemployment in the city. The work discusses the emigration flows to El Paso Texas, and some municipalities of Veracruz, México. Analysis focuses on migratory flows, unemployment and crime rates and includes the results of 18 semi-structured interviews (5 in Ciudad Juárez, 5 in El Paso, Texas and 8 in three municipalities of the state of Veracruz), which registered the personal experiences of the emigrants and helped us understand this emigration process. We found that there was an association of emigration with unemployment and public insecurity in Ciudad Juárez and were able to identify a difference between those who moved to El Paso from those who went back to Veracruz.