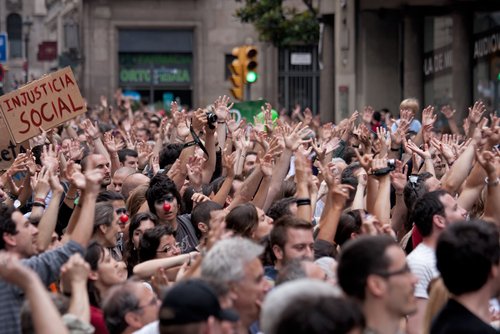 ABSTRACT: Over the past few decades, Spain has transformed from a net emigration country into a hub of international immigrants. Over the past five years, the number of foreigners living in Spain has increased four times implying a flow of some three million new people streaming into Spain at a time of high levels of unemployment and a general economic paralysis.