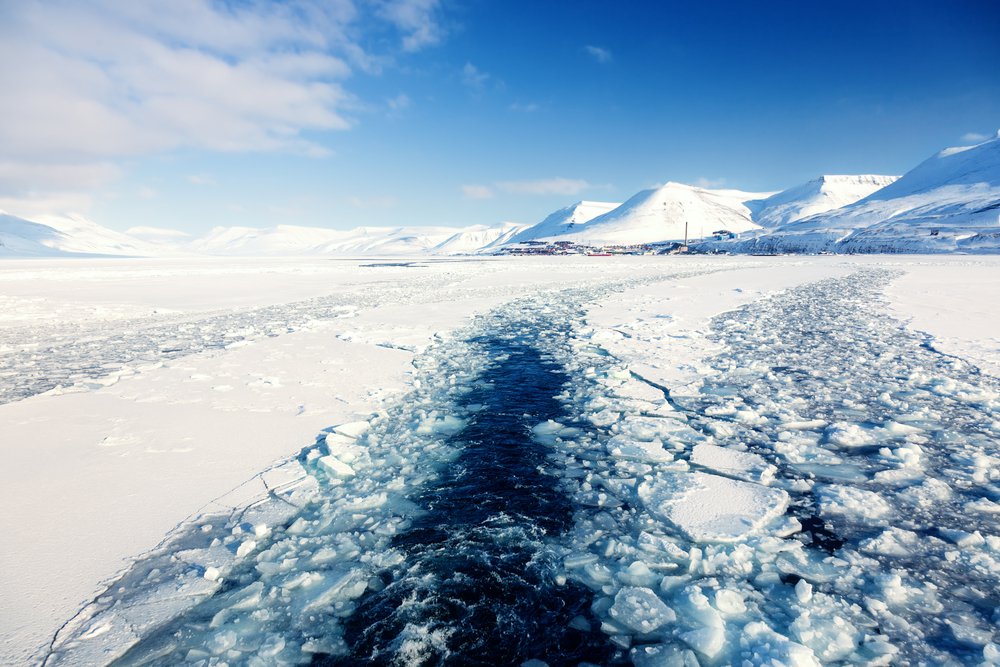 ABSTRACT:Based on a geographical-administrative definition of the region, theoretical assumptions of contemporary structuralist geopolitics, cross-sectional data for 2000, 2005 and 2010 from the Arctic Regional Attributes Dataset, and the technical capabilities of cluster analysis, this article aims to produce a 3-stage geopolitical differentiation of 27 Arctic provinces according to 16 indicators reflecting their performance in the physical, economic, demographic, military and institutional areas over the first decade of the new millennia. First, geographic attributes of the Arctic provinces are clustered (area, average temperature in January and July, exclusive economic zone, sector area). Second, a set of geopolitical attributes is added into the analysis (total and indigenous population, gross regional product and its agriculture-industry-services segregation, advancement in economic and military regionalism, military bases and expenditures, and possession of nuclear weapons) to detect the consequent responses in the model. Finally, geopolitical variables are clustered separately in order to reveal the cause of unstable membership. Two geographic clusters, three geopolitical clusters, and four outlier cases are identified