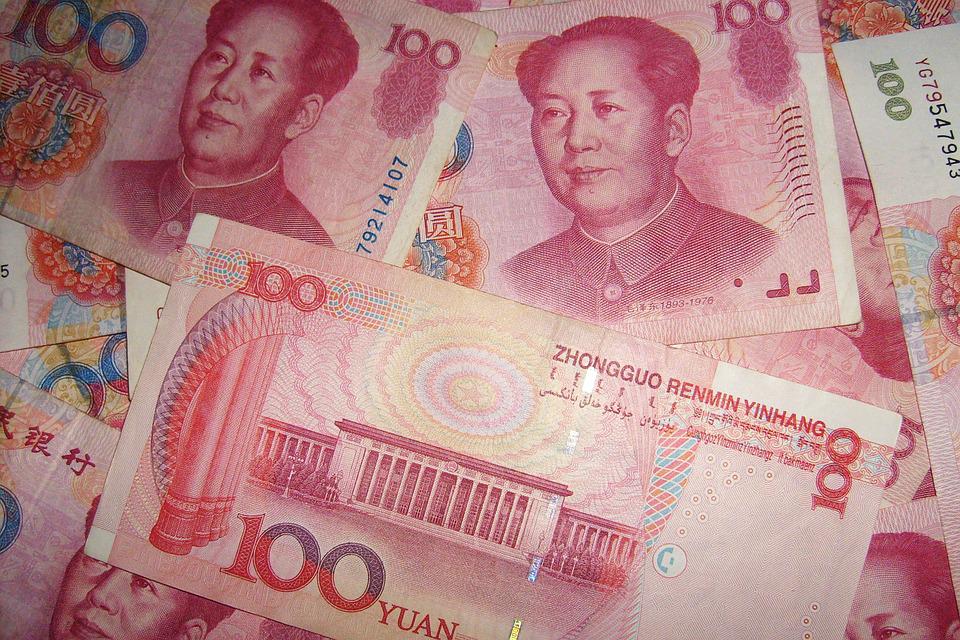 This paper analyses what consequences the Asian Infrastructure Investment Bank’s (AIIB) formation brings to partnerships between the People’s Republic of China and the post-Soviet states of Central Asia—the Republics of Kazakhstan, Tajikistan, and Uzbekistan and the Kyrgyz Republic. Given that Beijing initiated this new multilateral bank’s formation and controls its activity to a great extent, the AIIB’s concept and activity are examined in the context of China’s global and regional objectives. According to this paper’s conclusions, AIIB has become a new tool for China to promote initiatives that serve its national interests. The post-Soviet Central Asian states have joined the bank and therefore accepted its principles. Using AIIB for investment projects in Central Asia will bring China considerable benefits. Indeed, the bank’s launch correlates with the first agreements on shifting part of China’s industrial facilities to Central Asian countries. In any event, through AIIB, Beijing is able to control the regional influence of its geopolitical rivals—Russia, the United States of America, Japan, India and the European Union, and of regional institutions they dominate in. Generally, AIIB’s formation shapes China’s economic policy in Central Asia, making it more structural, active and unilateral, entirely serving Beijing’s economic interests.