The Alawites and the Labyrinthine Routes of Peace in Syria 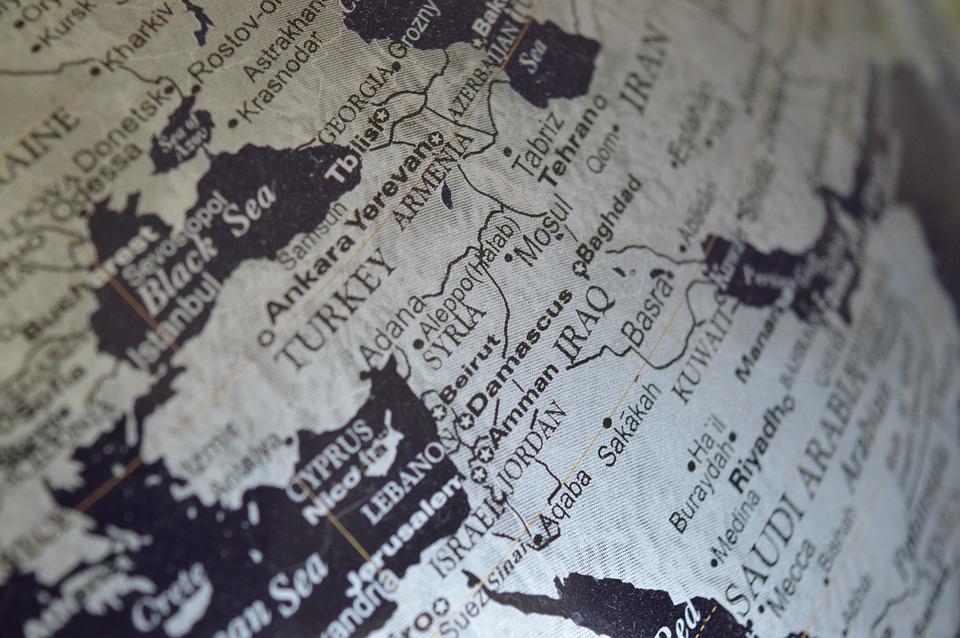 For the past six years, Syria has been trapped in a deep political turmoil, which has had a grave impact on peace and stability in the Middle East. Amid the rising atrocities committed on the Syrian population by the Syrian government, the rebels and the Islamic state, the Russian Federation decided in September 2015 to provide a military solution while supporting one side of the conflict. The increased use of force in Syria by foreign powers like the US, the UK, France and Turkey as well as the influx of material support from major regional actors including Saudi Arabia and Iran, however, cannot be a substitution for a political process based on diplomacy, negotiation and dialogue. Given that the Alawite community represents the backbone of President Bashar al-Assad’s popular support inside Syria, this article analyses the Alawite perspective on the Syrian conflict and proposes a strategy of political engagement between the international community and the Syrian minority group. Cooperation with the Alawites could represent a crucial step for building lasting peace in Syria because the Assad’s followers might reconsider their support for the regime in Damascus in exchange for future autonomy and military protection.