Worth the Energy? The Geopolitics of Arctic Oil and Gas 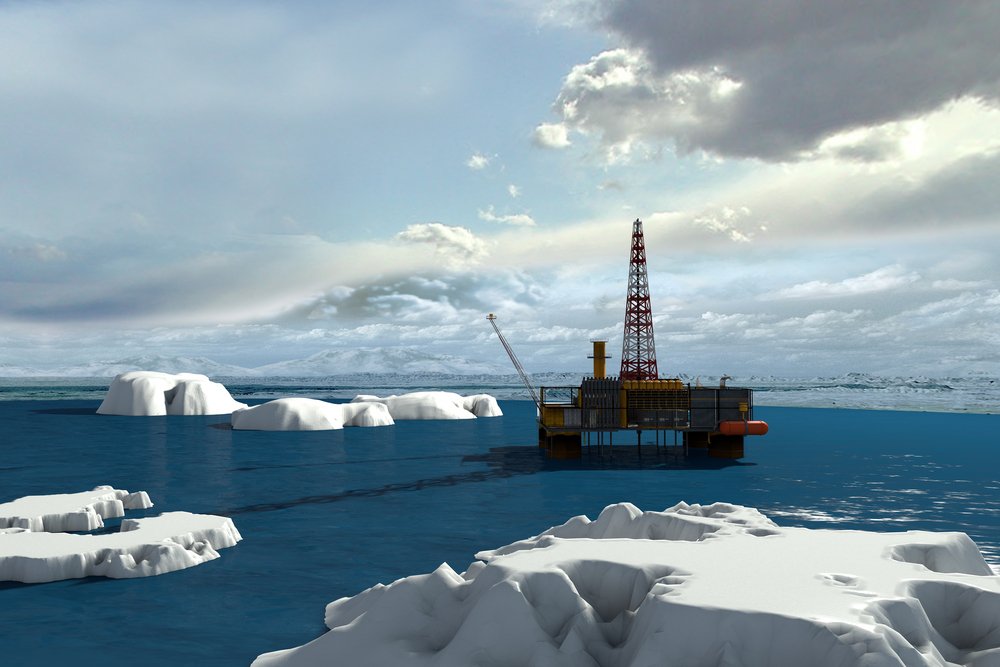 Abstract: Climate change is literally and metaphorically bringing the Arctic in from the cold in international affairs with new economic opportunities emerging with the retreat of the ice sheets. Prominent amongst these is the prospect of previously inaccessible oil and gas sources in the High North becoming available for extraction. A spate of extended maritime claims by the states of the region and some high profile diplomatic posturing has prompted much anticipation of a new scramble of resources and even a new, more literal Cold War. The reality, however, appears to be more mundane with the Arctic oil rush proving to be more of a slow and cooperative saunter thus far, as the Arctic powers, and others, seek the new riches with a degree of caution, employing – and even sharing – lawyers and geologists rather than deploying troops.