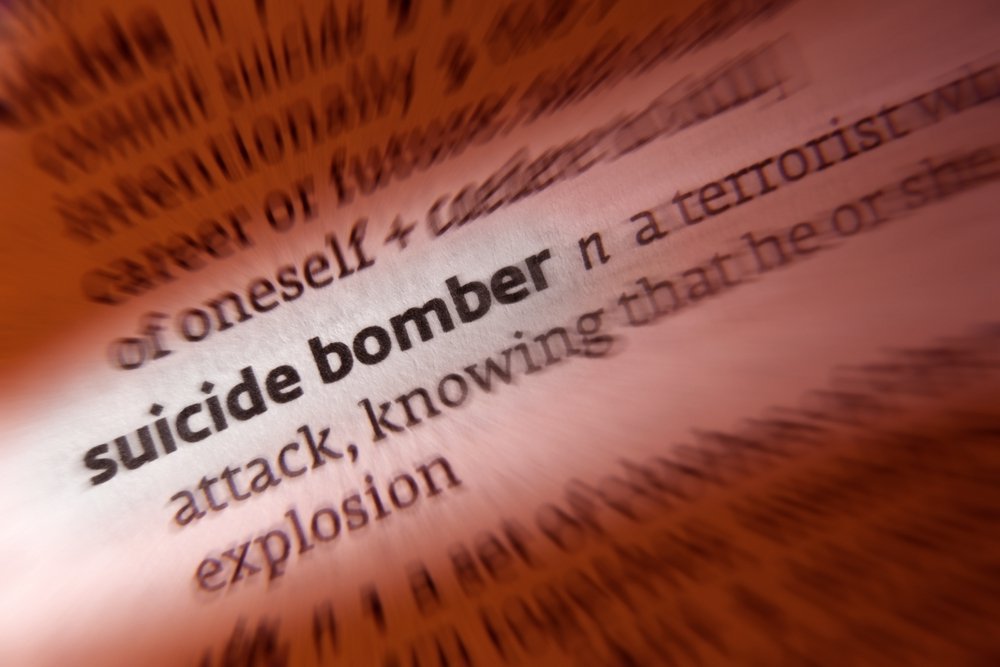 Over the past few years, the problem of suicide terrorism has garnered significant scholarly interest. Recent literature on suicide terrorism eschews earlier claims about the profound irrationality or psychopathology of attackers and focuses instead on the strategic dimension of this phenomenon, introducing rational choice cost-benefit analysis of the strategic calculations on the part of sponsoring organisations. Such analysis is often supplemented by the discussion of individual motives and the role of society in moulding the attackers.

Amidst this literature one finds remarkably little serious reflection on the ways in which the rejection of earlier claims about the irrationality of suicide terrorism contributes to the reframing of the problem in line with the logic of rationality; how rationalist approaches advance our knowledge of suicide terrorism; and whether interpretive perspectives can offer any fresh insights into the nature of this phenomenon. Ironically, the narrow limits of rationalist literature on suicide terrorism have often been self-imposed by a commitment (implicit or explicit) to produce policy relevant research that offers governments practical recommendations for countering terrorism.

This instrumental problem-solving approach is no doubt important, in that it certainly provides a practical ‘tool-box' guide for policy-makers. But the problem-solving approach is limited in perspective in terms of the problem and its solutions. At the same time, the dominance of rationalist explanations of this phenomenon leaves little room for refl ectivist approaches to the study of suicide terrorism within the field of international relations (IR).

As such, it validates a very limited spectrum of opinions within the confi nes of mainstream IR. Critical theory, with its explicit normative agenda, calls into question global ideational and material structures, within which suicide terrorism originates. Therefore, a critical theoretical perspective offers an important insight into the phenomenon of suicide terrorism. Our argument proceeds through the following steps. First, we outline the difference between problem-solving and critical theories, highlighting their respective strengths and weaknesses. Second, we demonstrate where the problem-solving analysis falls short and how the critical theoretical approach can provide a different explanation of suicide terrorism as a problem of the socio-political complex as a whole.