Talking about Unlawful Combatants? A Short and Concise Assessment of a Long and Multifaceted Debate 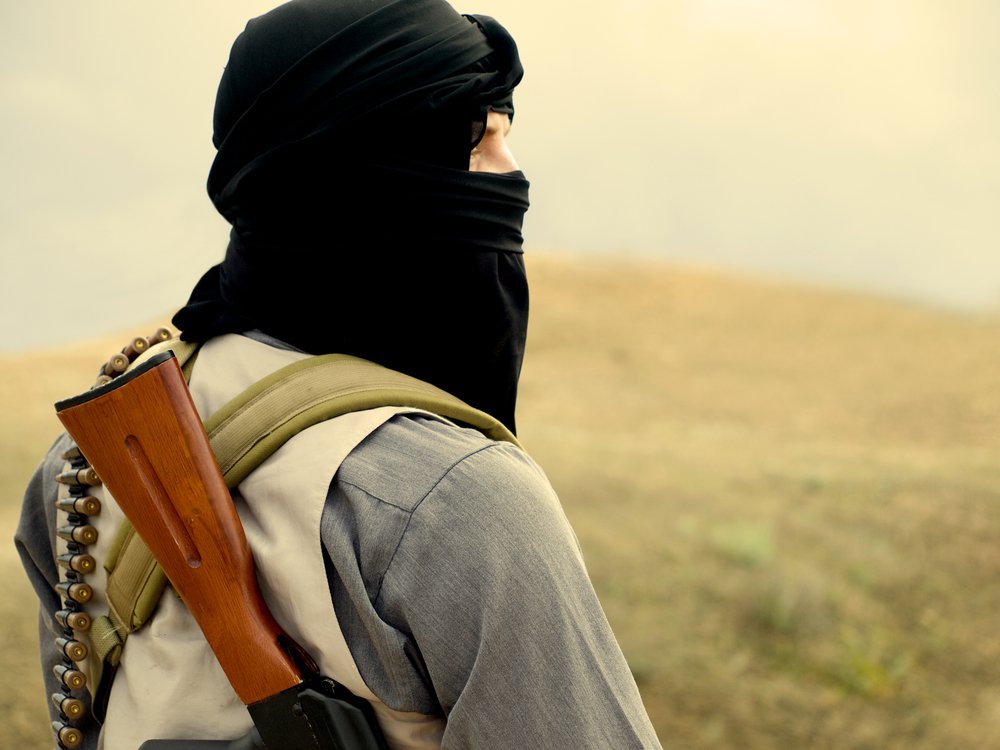 In the memorandum of February 7, 2002, (former) US president George W. Bush qualified the members of the Taliban movement arrested in Afghanistan and detained at the US military base of Guantánamo Bay as "unlawful combatants". In the following months, the scope of this term was broadened to include, at first, detained members of the Al Qaeda terrorist organization, and, later, all the "other international terrorists around the world, and those who support such terrorists."

Simultaneously, the US declared that unlawful combatants did not enjoy combatant privileges, which grants combatants the right to participate in hostilities without undergoing the risk of prosecution for such participation. Moreover, once detained, they were, in the administration's view, not entitled to either the status of prisoners-of-war (POW) (protected by the 1949 Geneva Convention III), or of civilians (protected by the 1949 Geneva Convention IV). They constitute an autonomous category of persons, who are excluded from international protection or covered by some minimal humanitarian standard.

This approach has been heavily criticized by other countries, international organizations, NGOs, and legal experts, who have questioned the appropriateness of the term, the purposes lying behind its use, as well as the legal uncertainties surrounding the status of, and the legal regime applicable to, detainees in the socalled ‘war on terror.' Discord over these issues has given rise to an interesting and multifaceted debate, whose outcomes - and, in fact, whose very course - will certainly mark, and to a certain extent even determine, the future development of international humanitarian law (IHL). IHL is a branch of public international law specifi cally designed to protect victims of armed confl icts and to regulate the means and methods of warfare. It is based on several fundamental principles, one of them being the principle of distinguishing between combatants and civilians.

The concept of unlawful combatants challenges this distinction, and seeks to add yet another category of persons into the IHL regime and, consequently, jeopardizes the balance this regime has been traditionally based on. Over the past years, the concept of unlawful combatants has been the focus of numerous articles, policy papers and books. Most of these texts have primarily focused on the legal status of persons described as unlawful combatants, and on the rights and privileges such persons enjoy under current IHL. While not completely omitting discussion on these issues, this paper adopts a somewhat different, more original position. In addition to dealing with the concept of unlawful combatants as such, this work draws attention to the multifaceted debate that has recently (and in the past) accompanied its use. In doing so, it aims at advancing two main arguments: firstly, the debate, despite its alleged focus on one, central issue, is characterized by immense confusions, which manifest themselves in three spheres: a terminological, a conceptual, and a legal.

These confusions turn the debate into a cacophonic chorus of mutually incompatible positions that often do not meet each other at the discursive or epistemological level.