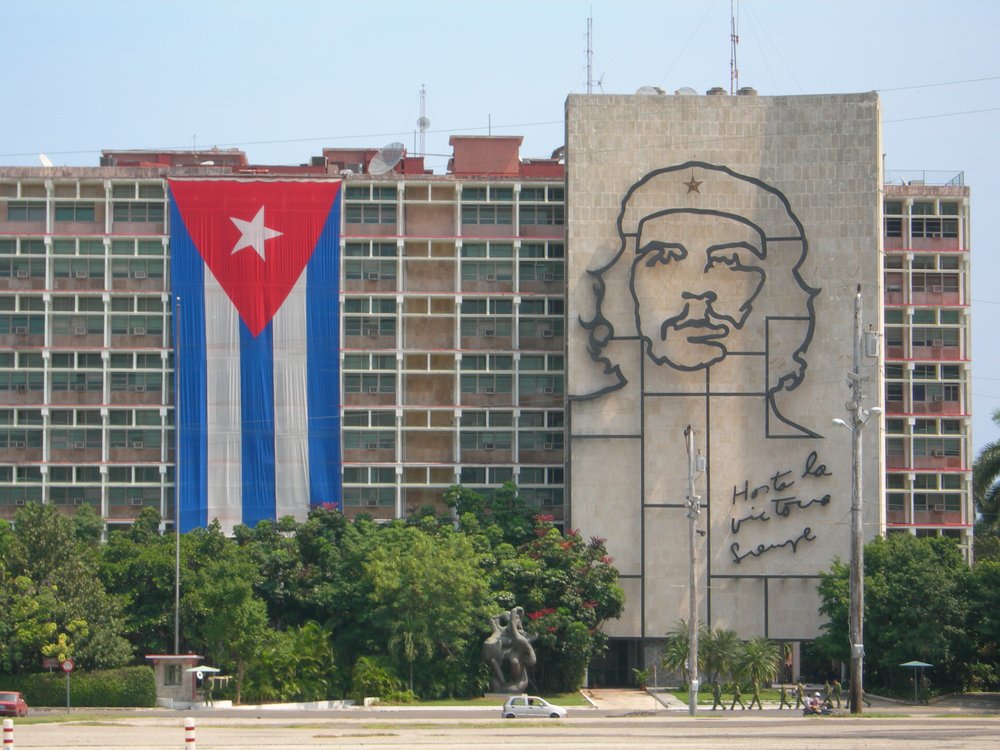 ABSTRACT: This article focuses on the Czechoslovak documentary film production concerning Latin America in the context of the Cold War. It is analysed as a crucial means of domestic propaganda, promoting involvement in a distant region before a wider public. This was achieved by creating a matching discourse of social and political developments in Latin America and of Czechoslovakia’s particular role in it. First, the results of the original research in film and television archives are presented, and the titles are situated into a larger political and cultural context within which they came into existence. Second, there follows a semiotic analysis of the prevalent motives of the films, based on Barthes, Geertz and Lotman. Last, the enclosed filmography offers a complete list of Czechoslovak documentary production in the studied period, which was possible to identify in the archives. The research then confirms the link between the salient foreign-policy actions and the documentary film production between 1948-1989. The semiotic analysis puts in evidence a highly pragmatic and manipulative nature of the Czechoslovak Communist propaganda, obvious for instance in its selective treatment of the military regimes in the Southern Cone. This text contributes to a better understanding of the complex nature of Czechoslovakia’s political, economic and cultural engagements thanks to which it became an influential political actor in the Cold War Latin America.