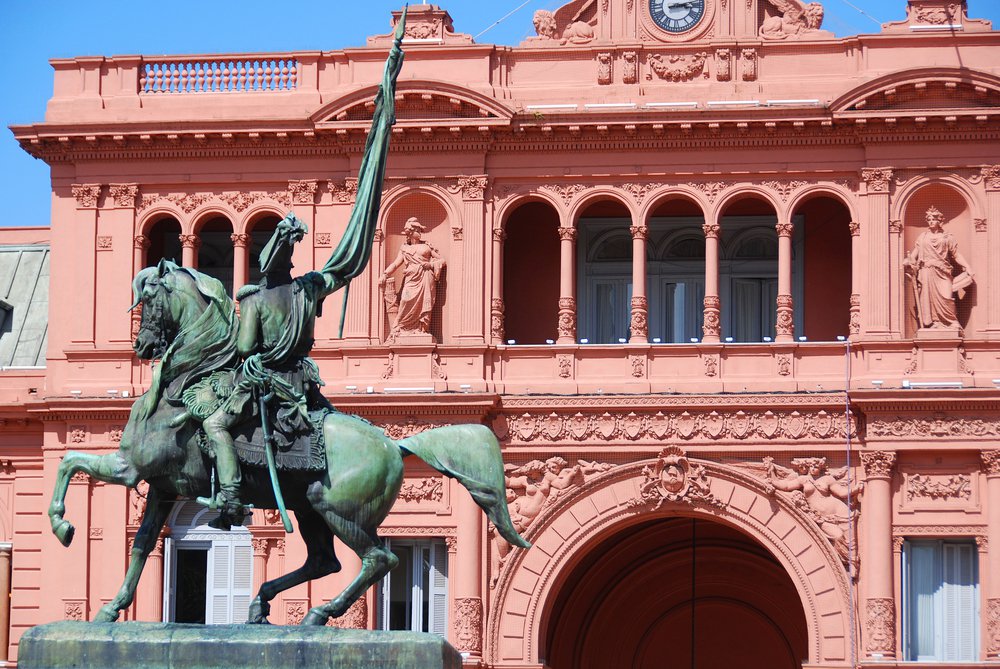 ABSTRACT: Based on unpublished archival documents, this work analyses the relations between Czechoslovakia and the military regimes in Argentina (1976–1983), Uruguay (1973–1985) and Chile (1973–1989). Besides Czechoslovakia, attention is also devoted to the Soviet Union which had a significant influence on Czechoslovakia’s foreign policy during this period. The first section discusses the reasons why Moscow adopted completely different policies towards these seemingly similar governments. Other sections are then dedicated to political relations Czechoslovakia maintained to the aforementioned countries. The final section assesses the economic relations between Czechoslovakia and the military regimes of the Sothern Cone states.