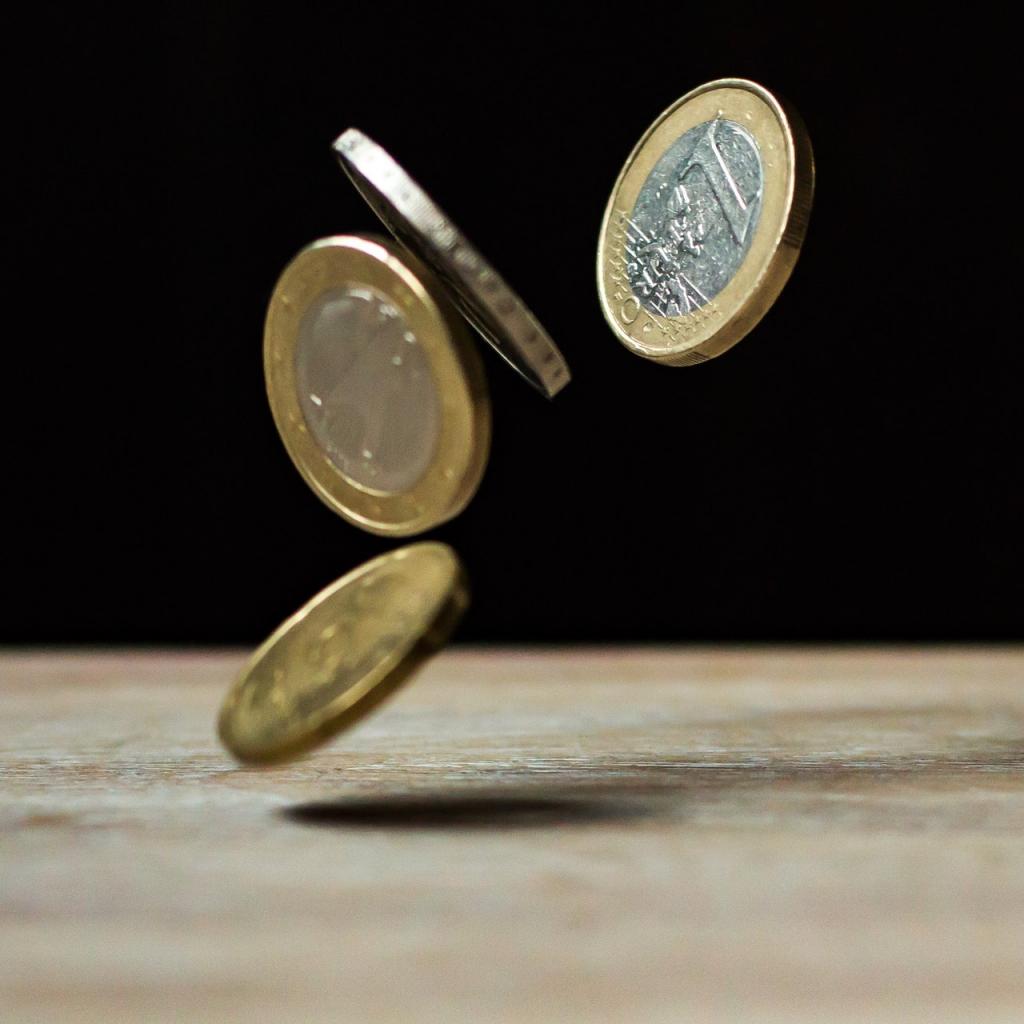 The debate over the prevalence of nation states as the main actors in the international arena has been going on for the past 40 years. This article focuses on a single aspect of the debate, namely the national sovereignty of states within the neoliberal investment regimes. The argument I make in this article is that while investment treaty-making in the past contributed to limiting the sovereign powers of governments in the domain of investment regulation, recent trends suggest that the states are actively seeking to increase their regulatory space. In order to demonstrate this, I develop a theoretical framework bases on the competing concepts of “right to regulate” and “investment protection”. This framework is subsequently used to compare investment treaties signed in the 1990s with some of the most significant recently signed investment agreements. The analysis shows the way in which the more recent investment treaties increase the regulatory space of the states, which strengthens their national sovereignty.