The Limits, Dilemmas and Challenges of European Security in Uncertain Times 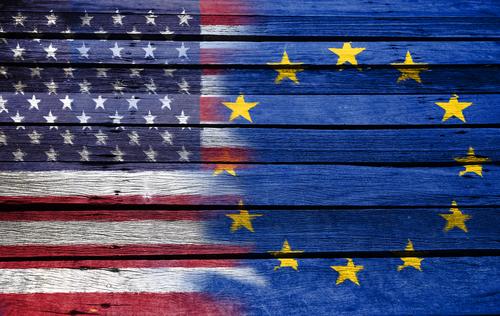 ABSTRACT: This article assesses the current state of European security and its future prospects against the backdrop of several key processes: the rising political and economic power of non-western actors, US and European economic problems, the dynamic of the changing security environment and threats—especially those along Europe’s frontiers. It analyses the consequences of the long-term decline in EU members’ defence spending, which undermines Europe’s military capabilities and makes the continent ever more dependent on US military power. It goes on to ask to what extent the Ukrainian conflict and Russia's involvement in it may change the approach of NATO’s European members to collective defence. This work argues that, given the strength of the existing political, economic and security ties between Europe and the US – including the current prospect of a transatlantic free trade zone – it is very likely that the two partners will increasingly divide responsibilities in the security field. However, this supposed trend toward a conscious complementarity of  roles cannot manifest itself fully at present as the conflicts in Europe’s neighbourhood (North and sub-Saharan Africa, the Sahel, Middle East) tend to flare up very suddenly and quickly escalate, forcing both actors to adopt improvised, ad hoc solutions.