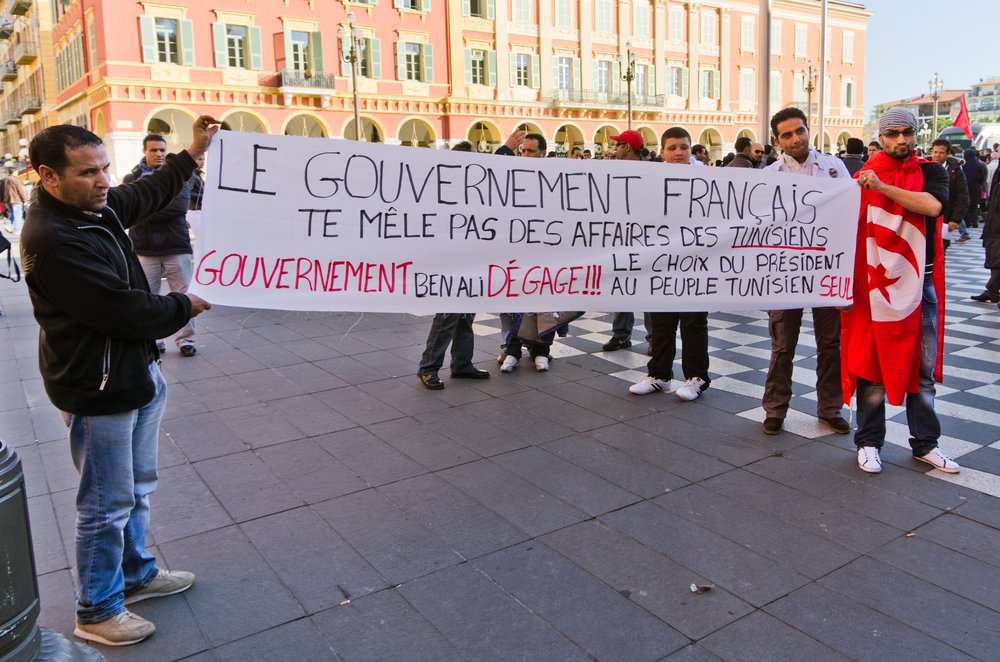 ABSTRACT: The Greater Middle East has traditionally played a major role in French foreign policy. Following WWI, the 3rd French Republic acquired Syria and Lebanon which created a foundation for political, economic and cultural ties between France and the Arab world. In the post-Cold War era, French diplomatic activity in the region was split into several main priorities which gravitated around being a solid mediator between Israel and the Arabs for the construction of a durable peace – via treaty – while supporting Arab and French regional interests. This work explores the dynamics of French foreign policy in the Middle East with particular emphasis on the most recent set of transformations brought about by the Arab Spring. This work seeks to reveal the level of preparedness (or lack thereof) of France for such eventualities as well as reveals the role France may play in the future.