Terrorism Situations and its Challenges to European Union: A Longitudinal Statistical Analysis 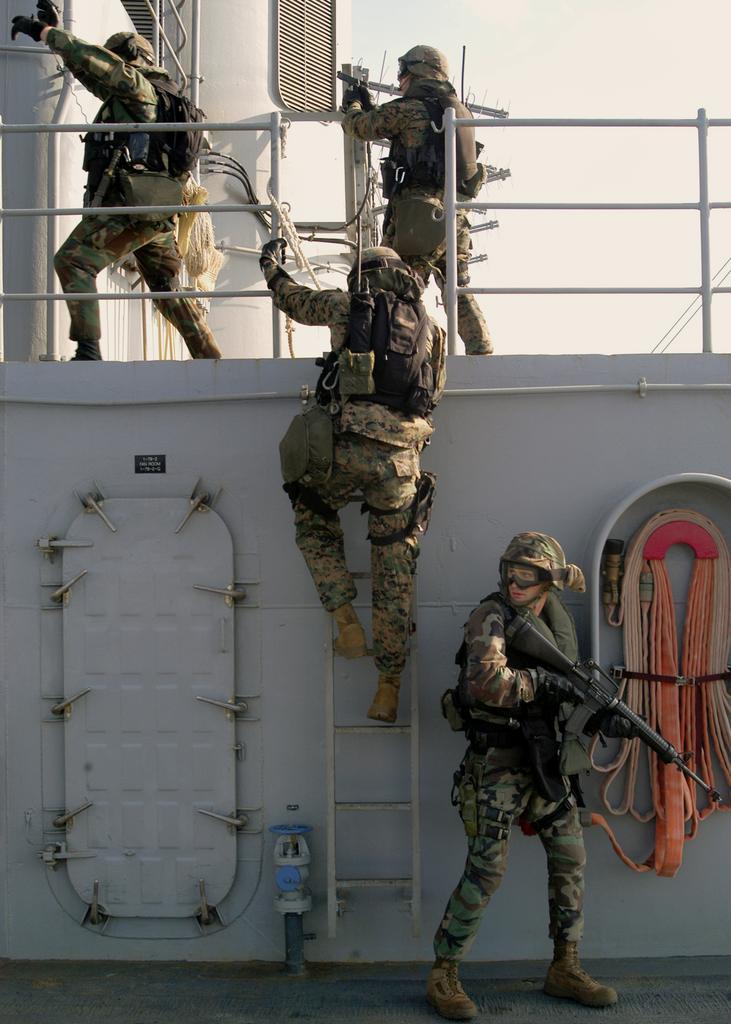 Terrorism is increasingly threatening world peace and stability, not least during the post-9/11 era. In particular, viewed from Europe’s geographical proximity to areas of conflicts, terrorism is a greater menace to European continental peace, security and stability. As a natural consequence, terrorism becomes a top concern of the European Union (EU). In practice, it comes to be not merely necessary but also important to have a better and clearer idea about terrorist landscapes in Europe so that future counterterrorism will be well grounded in a faithful representation of reality. The authors, drawing upon data selected from the Global Terrorism Database (GTD), have categorised the terrorist incidents according to the different scales of casualties, provided a longitudinal overview of completed terrorism attacks from 1970 to 2015 with a special focus on the most terrorism-stricken Member States (MSs), and statistically analysed the terrorist situation within the EU and counterterrorism challenges. In doing so, authors have intention to find the ins and outs of terrorist incidents, to probe the motivations of perpetrators, and to clarify the faulty generalisations about terrorism. The article concludes that an increasingly stronger sense of nationalism is emerging, Islamic terrorism is not rising at a dramatic speed but in a more destructive way, and more importantly civilians are becoming the dominant target group of terror attacks. It is further argued that these three factors are not only the tough challenges but also top concerns of counterterrorism.