Regionalism in World Politics: Interrogating the Relevance of the Economic Community of West African States in Global Political Economy 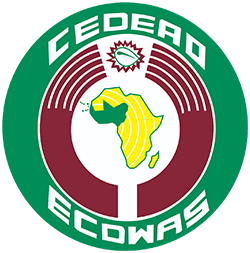 Globalisation has promoted the connections among sovereign states in the international political economy. Despite the preponderance of neo-protectionist tendencies in the United States and some European countries, the import of regionalism in global political economy has not waned. While economic regionalism was adopted in the advanced capitalist formations as a logical consequence of and/or the instrument for the universalisation of capitalism, the emergence and/or revival of regional groupings like the African Union (AU) and the Economic Community of West African States (ECOWAS) was a reactionary outcome of the twin problems of colonialism and globalisation. Specifically, West African states reached out to one another in order to mitigate the negative effects of globalisation and advance their common interest through economic integration. This study interrogates the relevance of ECOWAS in the international political economy within the global resurgence of protectionism. Although ECOWAS is impaired by multifarious political and socioeconomic challenges, this study demonstrates that its achievements in free movement of goods and persons, promotion of peace, security, good governance, and democratisation make it remain relevant in the global political economy.