Poland's Quiet Revolution: The Unfolding of Shale Gas Exploration and its Discontents in Pomerania 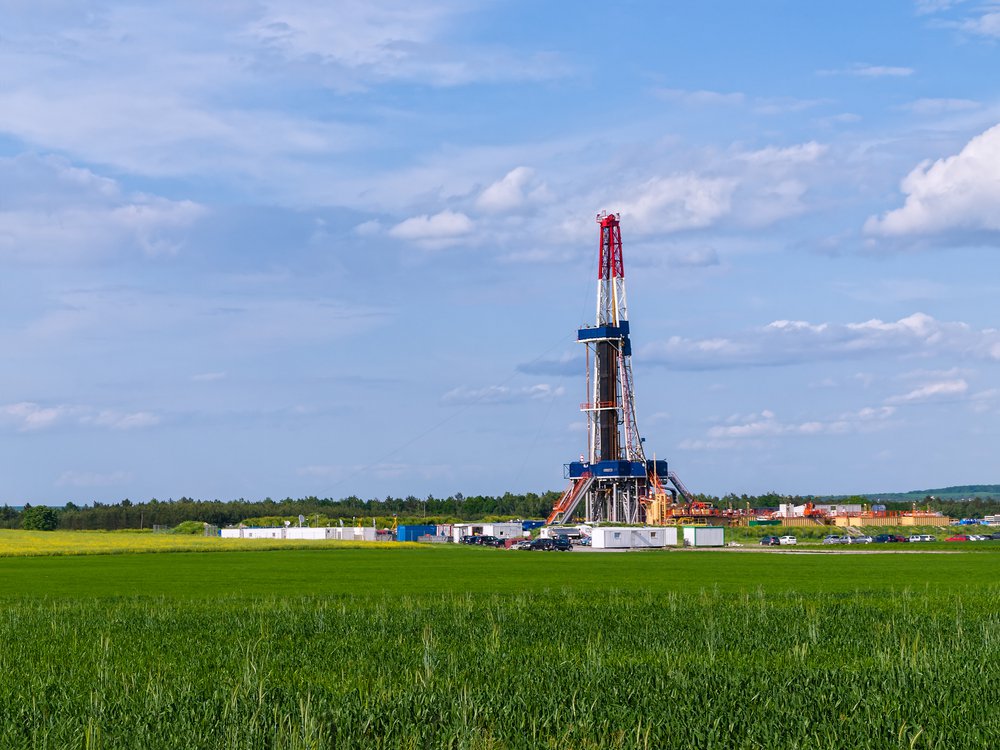 Abstract: This research highlights the unraveling of Poland’s shale gas revolution and analyses the structural problems faced by villagers who oppose testing, drilling, wildcatting, and the production of shale gas in their rural communities in northern Poland. I argue that the bed-fellowship between global energy, oil, and gas companies and the Polish government have ignored villagers’ complaints and excluded the public from discussions on shale gas exploration and its ecological effects. Due to the lack government-sanctioned legal protections against shale gas exploration granted to villagers, the rural poor have been burdened with the task of reaching out to international organisations and the academic community to establish alliances and leverage influence in order to be heard by their own government. Lastly, I argue that the “transition” into the market economy for these villagers is over as they now have to fight for their private property rights they fought during the Solidarity Movement to claim, and are now entering into the larger, rural struggles on the global level against global companies’ intrusion and dispossessing them of their natural environments, private property, and rural livelihoods. I urge post-socialist scholars, ethnographers, citizens, activists with access to such rural communities to help amplify their voices in the international sphere.