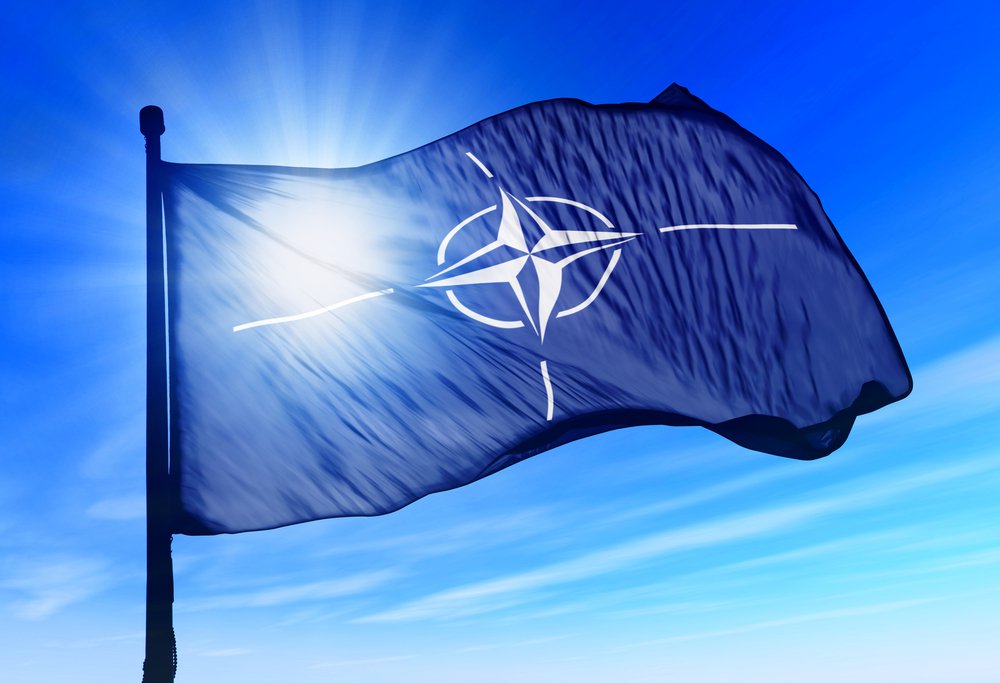 Abstract: This work analyses the relationship NATO has been constructing through its Strategic Concepts (1999 and 2010) between the military alliance and the “world-word” of energy security. Both NATO Strategic Concepts are viewed as meta-narratives which have been constructed to re-invent a role for NATO after the implosion of the USSR and with the aim to reinforce a sense of NATO community in a period of critical security threats. Despite NATO’s continuous use of the term “security,” without providing a clear definition, through the production of these meta-narratives, Energy Security emerges as one of the strong motivation in the construction of a “we-NATO-community” and the others. Energy Insecurity comes to appear as a “new ideology” to be fought with the military alliance claiming a right to intervene in non-NATO-areas to “secure” NATO countries. A reading of these meta-narratives through critical lenses, and with the use of a critical IPE approach, demonstrates the naïveté of the above NATO discourses in a world marked by continuous change.