NATO and Environmental Security: Understanding the Limits of the Alliance`s Transformation during Détente 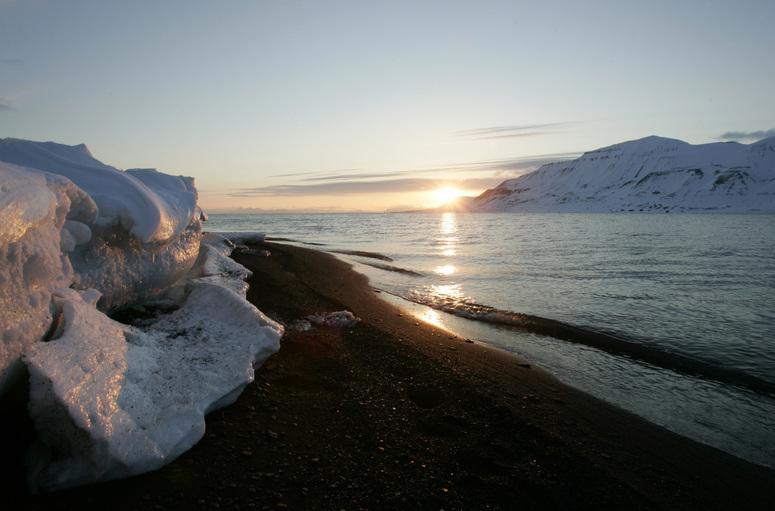 Abstract: The article explores the founding of NATO’s Committee on the Challenges of Modern Society (CCMS). The founding of CCMS made NATO—an organisation which was established mainly for territorial defence—deal with the issue of environmental protection. Thus, NATO received, for the first time, a task that was global in its nature and unrelated to its primary traditional concern: the security of its member states. Earlier research has emphasised opposition to the US proposal to establish the committee, which was mounted by the other organisation’s members. Détente is often portrayed as a time when the issues of military confrontation and arms race between two superpowers, the US and the USSR, became less salient, and competition between the two socioeconomic systems became more peaceful. Détente was also a unique period in the Cold War when NATO was the most permissive to large-scale change in order to adapt to new realities of international affairs. At the same time, environmental protection had to essentially be redefined and rebranded in order for NATO to consider it a subject worthy and applicable to its own mission. The architects of CCMS narrowed the concept of environmental security to encompass only the environmental concerns of advanced capitalist societies, which stemmed from their high levels of technological and industrial development; they drew a line between these issues and the ecological problems of the rest of the world. The formation of CCMS was also an element of the broader process of the development of political consultations in NATO. The understanding of the organisation’s mission and tasks in détente limited the amount of change in NATO brought about by introducing the discourse of environmental security.