National Minorities and Diasporas in Lithuania 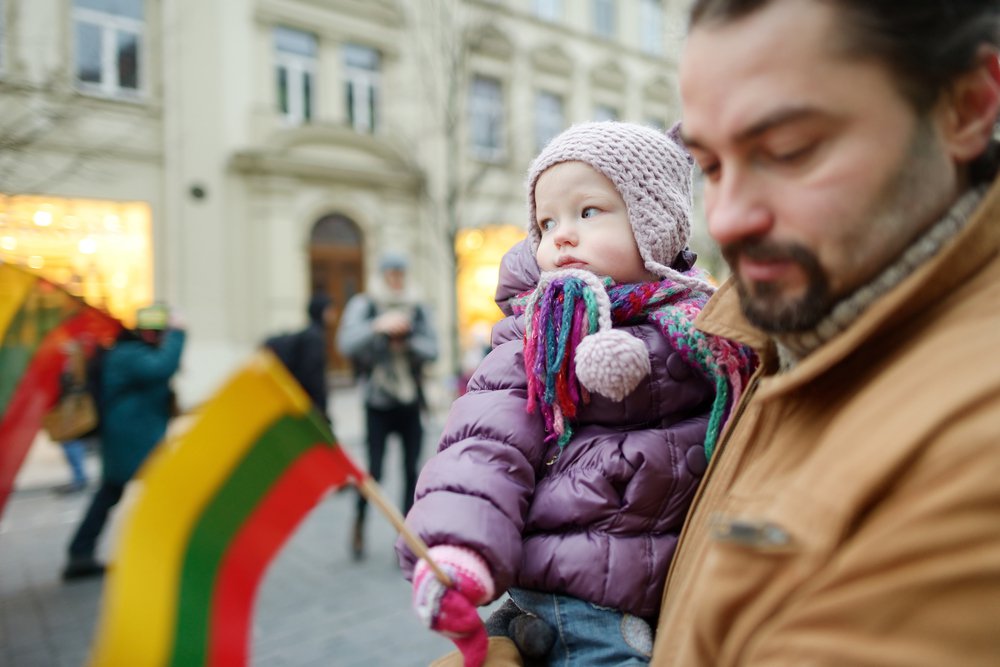 Having evolved from a Soviet republic to an EU member-state, Lithuania is viewed as an established democracy. Officially Lithuania is considered a ‘success story’ in handling minority issues. This work analyses the scope of national minority rights in Lithuania and is based on the country’s domestic legislation, international legal mechanisms which Lithuania is a party to as well as works of Lithuanian and international scholarship. The text reveals considerable shortcomings regarding the national minorities policies of Lithuania starting from ratification of the Charter for Minority and Regional Languages which ensures the protection of the rights of minorities on the Council of Europe level, along with bringing national legislation into conformity with the Council of Europe legal framework on this issue, and resolving the conflicts over name writing in official documentation, topographic names and education.