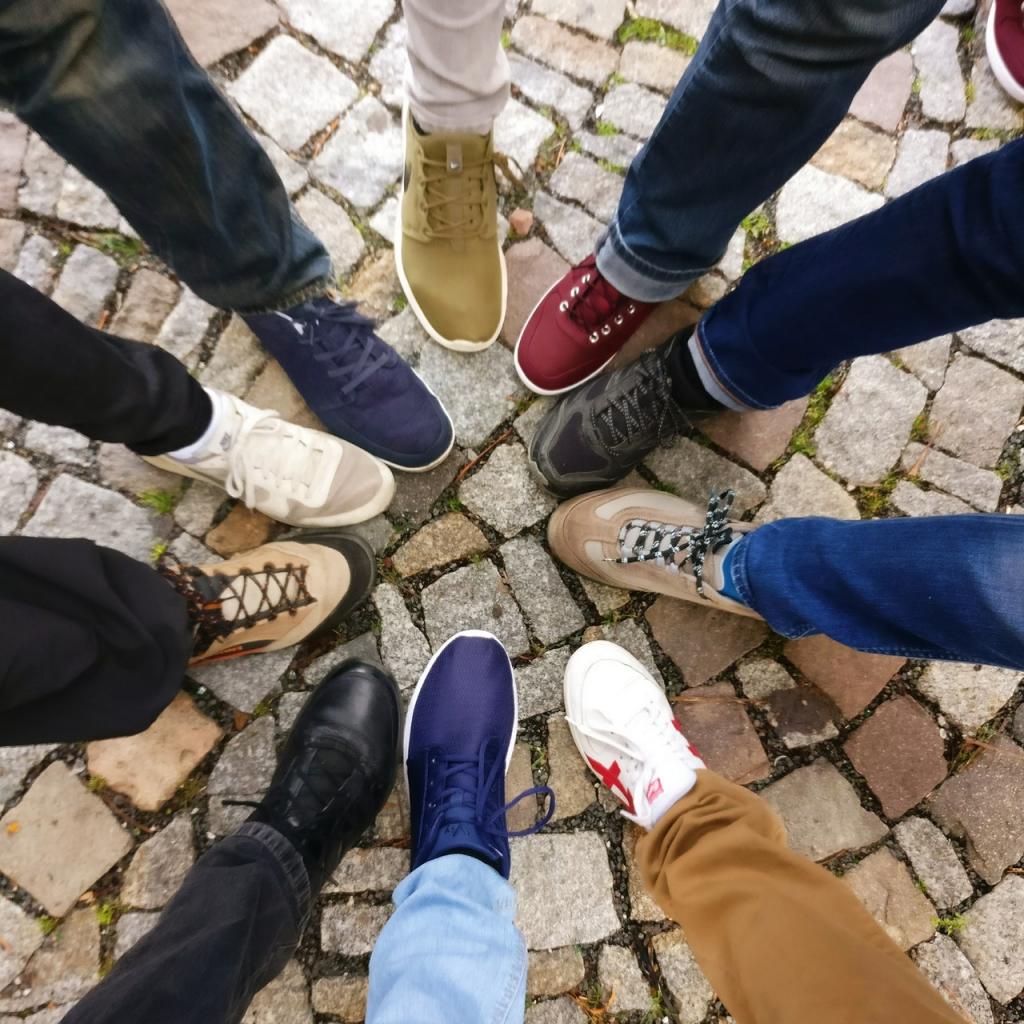 In the years lasting back to 2015 Europe has been faced with an unprecedented influx of migrants. In most cases they seek refuge from civil wars and dictatorships that devastate many countries across North Africa and the Middle East. As a consequence, migration is becoming an increasingly urgent issue of many public and scholarly debates. In this context, the crucial problem is what type of multicultural society every European country and the EU in general want to be. This problem is particularly acute in urban areas where most Europeans live and most of the migrants permanently stay. The article contributes to drawing upon the theoretical framework for the analysis of socio-cultural and socio-psychological factors that could have an impact on the emergence of multicultural urban communities across Europe; at the same time, it attempts to break with the rhetoric of multiculturalism which still prevails in public and scholarly debates. This analysis is deployed in order to understand the (possible) influence of the ethical principle of solidary personalism on the emergence of practices directed toward the creation or enhancement of multicultural communities within the European cities.