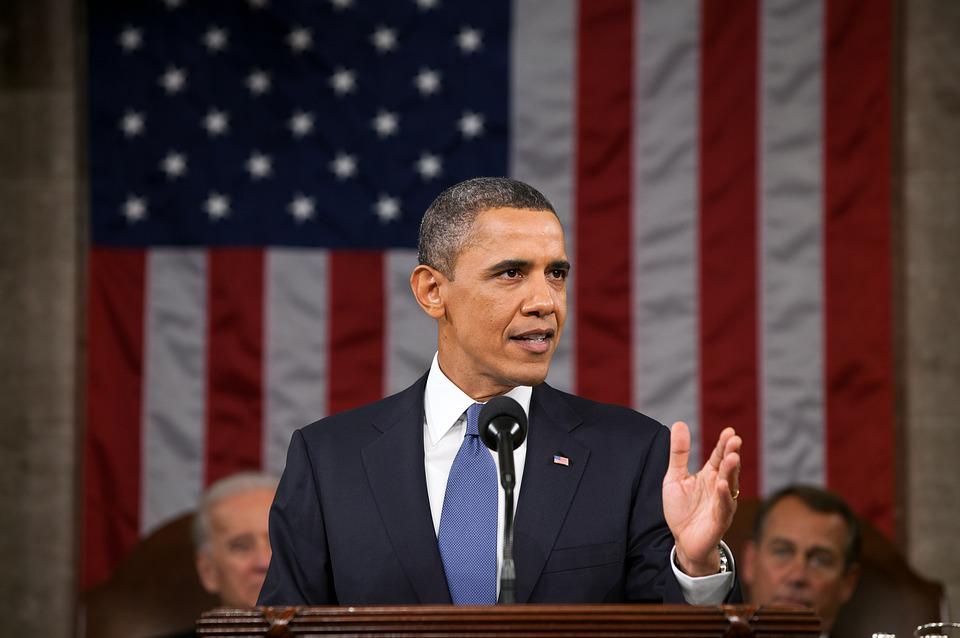 This article evaluates the different foreign policy approaches of the United States Administration under the 43rd and 44th presidents, George W. Bush and Barack Obama, towards the Middle East. They each projected a completely different style of conflict resolution strategy. While George Bush is known as “war president”, Obama utilised a Wilsonian approach in his foreign policy attitudes, especially towards the countries of the Middle East. While in office, Obama managed to overcome the neorealist legacy of George Bush, to arrange a ground-breaking nuclear non-proliferation deal with Iran, to (at least partly) withdraw US troops from Iraq as well as Afghanistan, and to carry out the “new” Middle East military engagements in line with international laws or general support. This paper studies how Obama´s new foreign policy approach shifted some of the international and regional paradigms in terms of balance of power in the Middle East.