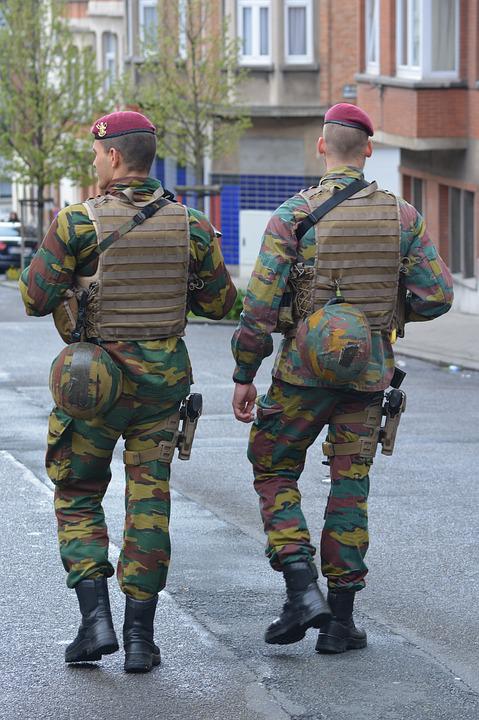 The article analyses two current issues relating to the contemporary international terrorism. Firstly, it is the ingrowth or merging of international terrorism with organised crime, as a criminological or sociological problem. Secondly, it is the threat posed by the growing number of persons referred to as “foreign terrorist fighters,” i.e. persons leaving the countries of their origin and travelling to the world conflict areas with the intent to support and promote terrorist criminal offences, terrorist groups or to spread terrorist ideology. Upon return to the country of their origin, these persons pose a real threat not only to this country but also to other countries, especially for their possible contribution to the radicalization of local crime scenes in which they tend to be involved; also when connected with the domestic terrorist cells, they pose a risk to the society as a whole. The author analyses the amendment to the Czech Penal Code made by Act No. 455/2016 Coll. responding to this threat by the criminalisation of certain conduct that was not punishable in the past. The amendment to the Penal Code has brought further changes which shall eliminate the gap between Czech criminal legislation and the binding legal instruments of the European Union in the fight against terrorism.