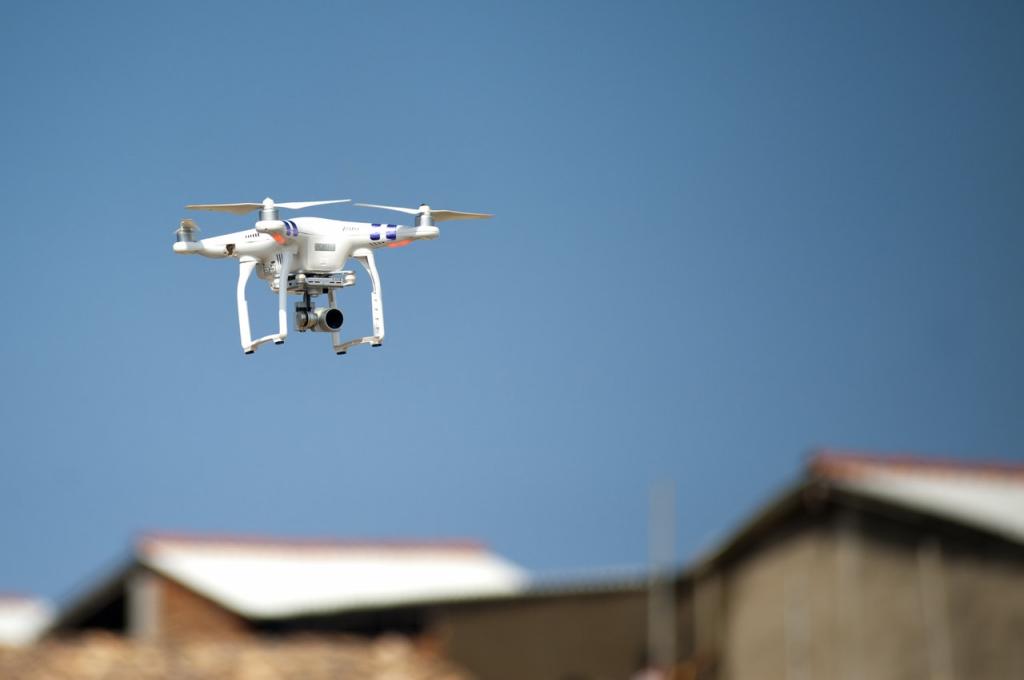 The debate on and around “killer robots” has been firmly established at the crossroads of ethical, legal, political, strategic, and scientific discourses. Flourishing at the two opposite poles, with a few contributors caught in the middle, the polemic still falls short of a detailed, balanced, and systematic analysis. It is for these reasons that we focus on the nitty-gritties, multiple pros and cons, and implications of autonomous weapon systems (AWS) for the prospects of the international order. Moreover, a nuanced discussion needs to feature the considerations of their technological continuity vs. novelty. The analysis begins with properly delimiting the AWS category as fully autonomous (lethal) weapon systems, capable of operating without human control or supervision, including in dynamic and unstructured environments, and capable of engaging in independent (lethal) decision-making, targeting, and firing, including in an offensive manner. As its primary goal, the article aims to move the existing debate to the level of a first-order structure and offers its comprehensive operationalisation. We propose an original framework based on a thorough analysis of six specific dilemmas, and detailing the pro/con argument for each of those: (1) (un)predictability of AWS performance; (2) dehumanization of lethal decision-making; (3) depersonalisation of enemy (non-)combatant; (4) human-machine nexus in coordinated operations; (5) strategic considerations; (6) AWS operation in law(less) zone. What follows are concluding remarks.