For the World, for Me or for Us? The European Development Aid Regime 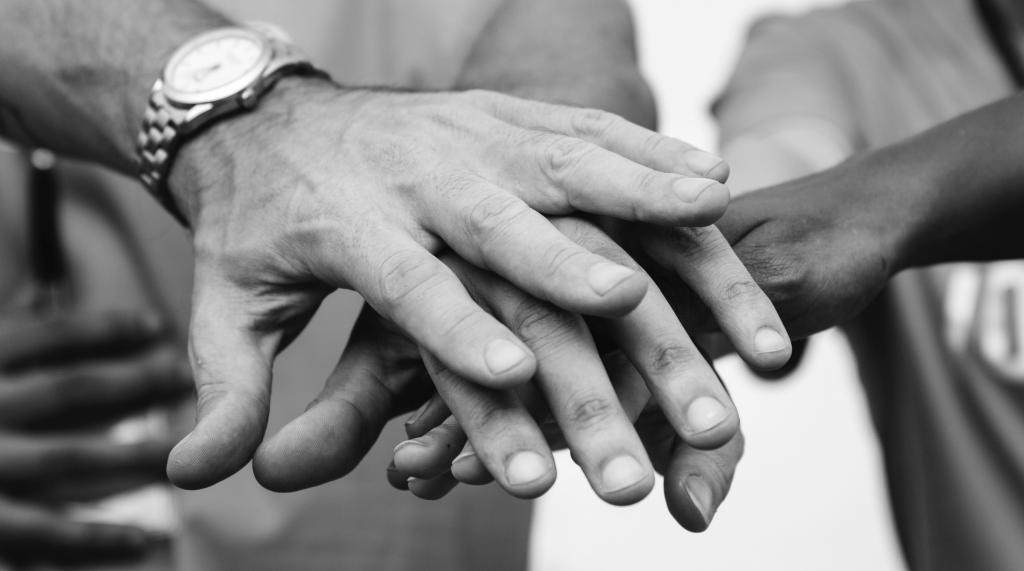 Whereas poverty eradication is the primary official purpose of development aid disbursed by the EU, an analysis of official development assistance (ODA) flows between 1995 and 2014 suggests that recipients’ needs are even less salient for aid by the EU than for the bilateral aid dispersed by its member states. Employing a dataset with pooled member state ODA disbursements, development aid disbursed by the EU is found to rather serve common European foreign policy goals, e.g. preparation for accession and geostrategic aims. Even though those states which acceded to the EU in 2004 received over proportional amounts of ODA both by the EU and its member states, current accession candidates and states of the EU’s Eastern Partnership do not receive such a surplus of bilateral development aid from EU member states. These findings indicate an increasingly functional division of the two European channels for allocating ODA.