Establishing the Complexity of the Islamic State’s Visual Propaganda 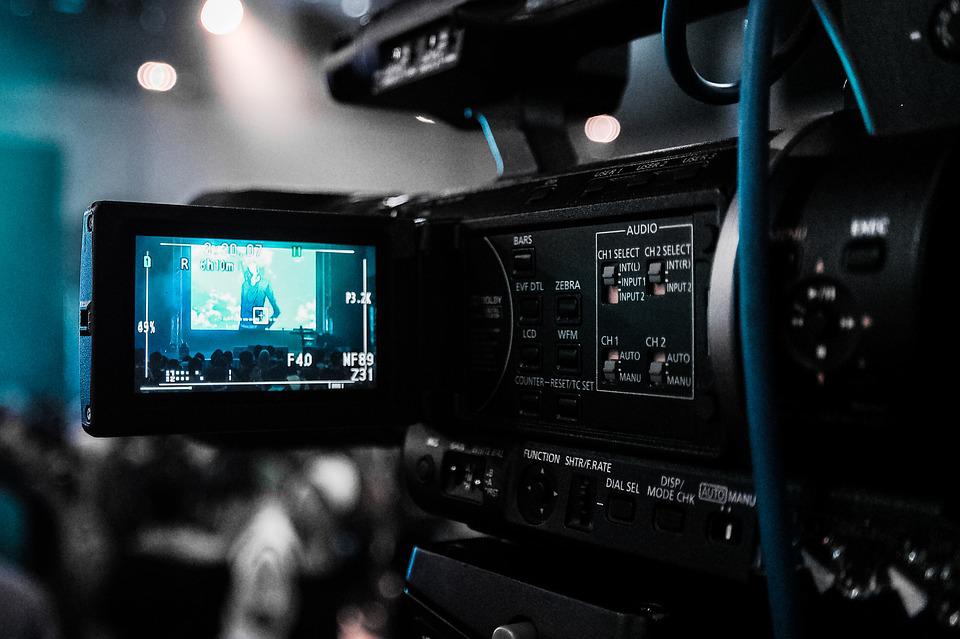 Security analysts have not systematically studied visual discourses, even if they apparently play a prominent role in current propaganda efforts. The article intends to address this disciplinary insufficiency by introducing an inter-scientific approach to analysing large visual data samples. The article illustrates the method by applying it to the dataset comprised of the IS’s visual stills. To achieve this goal, the article will first introduce an archive compiled by utilising the knowledge of IS’s content dissemination strategies. Second, the article addresses narrative techniques used to effectively convey the message of an alternative worldview. Finally, the text introduces a computational method based on probabilistic topic modelling. Reflecting the results of its application, the article argues that with the growing complexity of the resulting topic sets there is an increase in the probability that the propagandist effort in question represents an attempt at a systematic articulation of a holistic socio-political order alternative to the status quo.