Czech Responses to Thatcher and Thatcherism: The Evidence of the Newspapers, 1984-2013 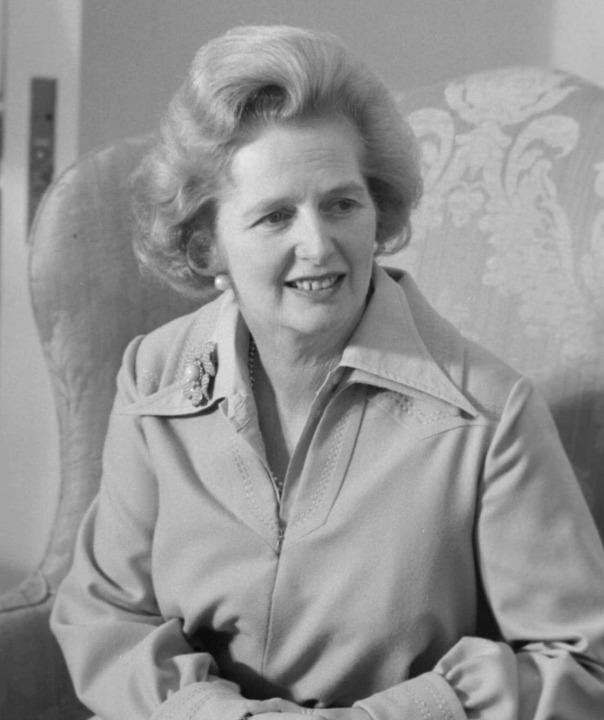 This article explores change and continuity in the evolution of the mainstream Czech and Czechoslovak discourse on Thatcherism and Margaret Thatcher’s own political persona. It examines the attitudes and positions on these matters as expressed and channelled through Czech-language mass print platforms, intended for broad public readership. Elaborating on the intricate and interest-infused roles that print and other mass media play in the design and architecture of socio-political discourse, the reception of Thatcher and Thatcherism in the Czech lands will be shown to have relied heavily on the affective, symbolic and inter-symbolic parameters and signifiers of the respective ruling political discourses that defined the key periods and transitions from the 1980s onwards. Ultimately, the study reveals the manner in which the image of Margaret Thatcher and her legacy have been synthesised and established in the Czech popular – as well as professional – imagery, memory and parlance, only to be transformed, re-synthesised and re-established again.