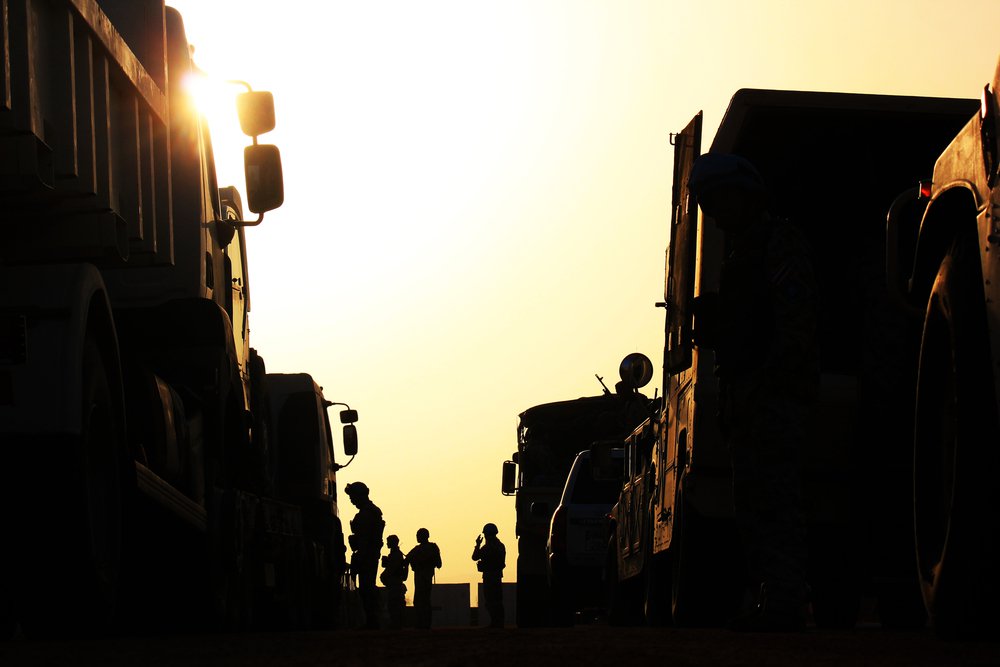 ABSTRACT: One, important, reason driving recent instability in the Middle East is the influence of Western powers on local actors. In the first half of the 20th century the UK and France held significant sway; during the Cold War the US and USSR were dominant. After the Cold War, the US emerged as the sole, dominating foreign actor in the region. What commonality was shared among all penetrating powers? The strategy of divide and rule was widely deployed. Such a policy was introduced by various means: supporting segments of local populations (especially Arab Christians), polarising local communities against each other and through direct settler activities. This policy was efficient in the short-term but proved destabilising in the long-term. This work takes a critical, birds-eye view at the evolution of engagement in the region and offers insights into the problems produced by such approaches as well as the net benefactors and losers.