Diplomatic Relations between the Republic of the Philippines and the East European Socialist Bloc under President Ferdinand E. Marcos 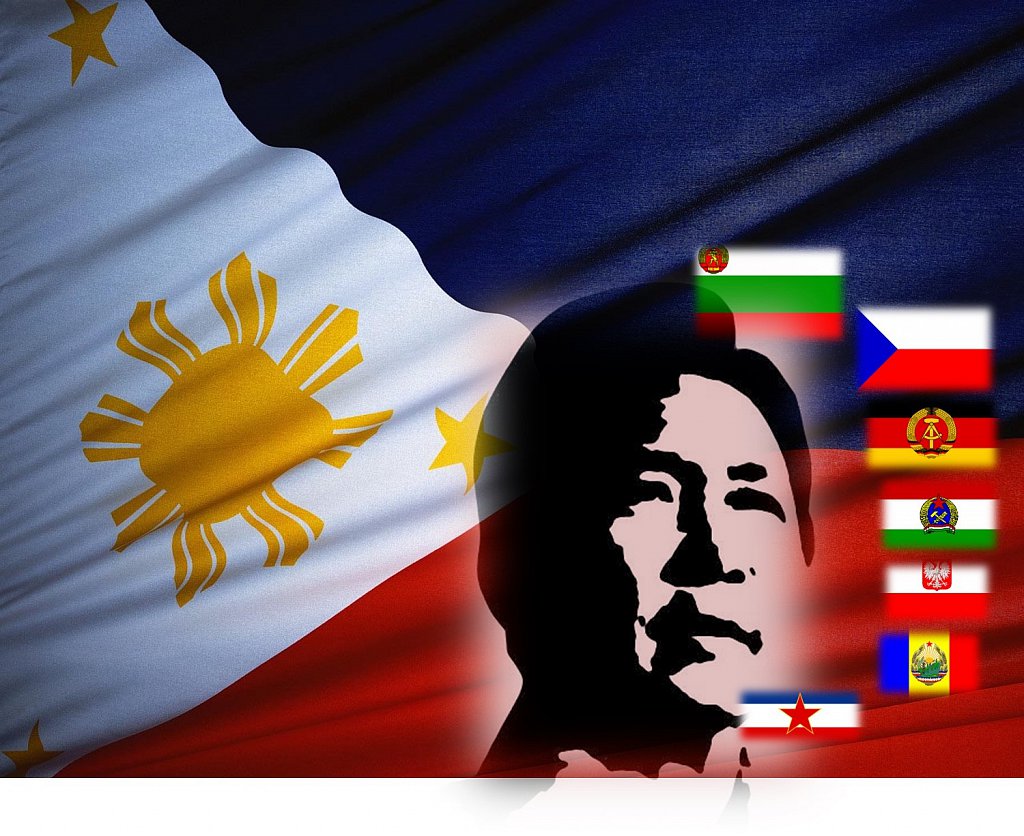