China’s Multidimensional Juggle: The Challenges of a Rising Power 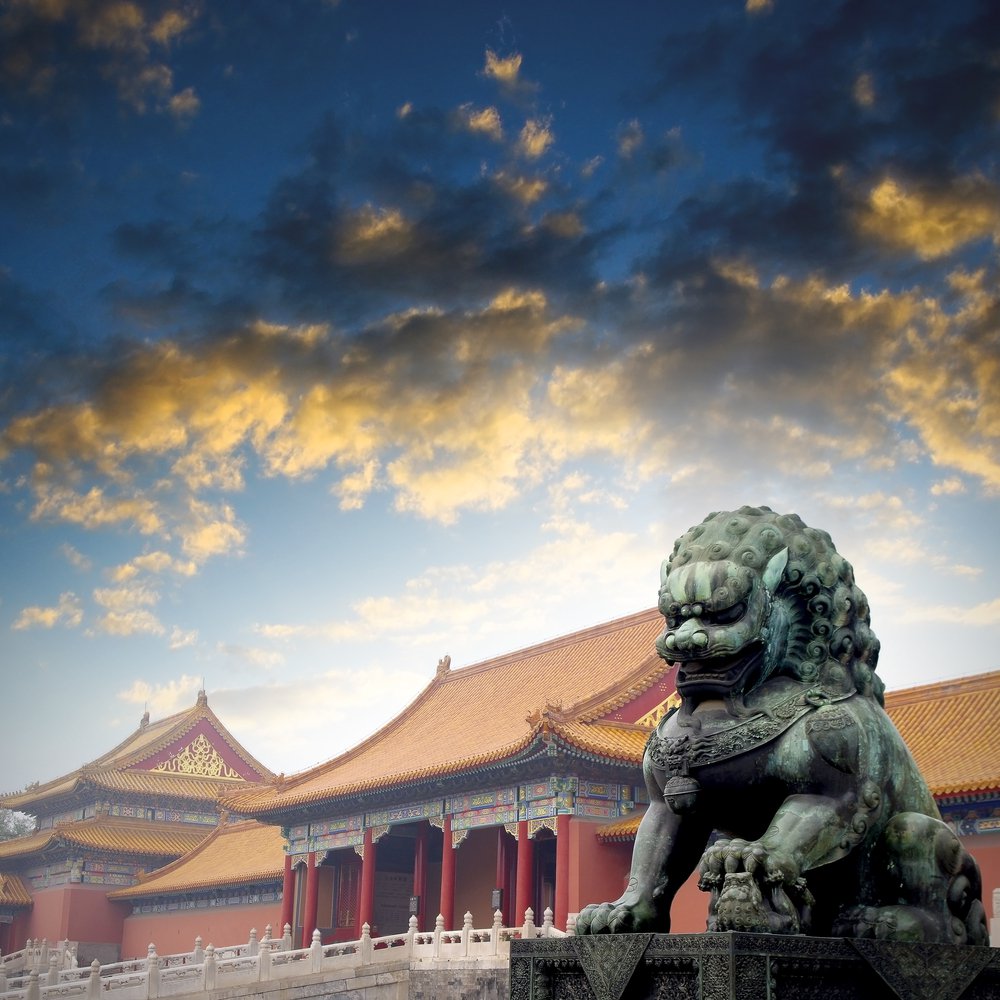 ABSTRACT: As the 21st century unfolds, it is almost unarguable that East and Southeast Asia will be increasingly important in global economic, political, and security affairs. China, depicted in media outlets as a state which is continually violating human rights, is dealing with recurrent internal problems such as corruption, economic rebalancing, growth rate slowdowns, income inequality, pollution, and social unrest. Globalisation and strong interdependence between states in the international system create spillovers, that is, problems experienced in one region are felt in other regions. For example, economic and financial struggles in Europe and the US have impacted China in many ways. China now realises that increasing the interconnectedness of economic and political relations in the international system truly magnifies the shocks and aftershocks of boom and bust cycles. These have forced China to seek alliances and partnerships elsewhere, with much closer commercial ties between China and Southeast Asia being in-sync with the expanding architecture of regional interstate collaboration. Slowly but surely, China is rising as a regional and global power.