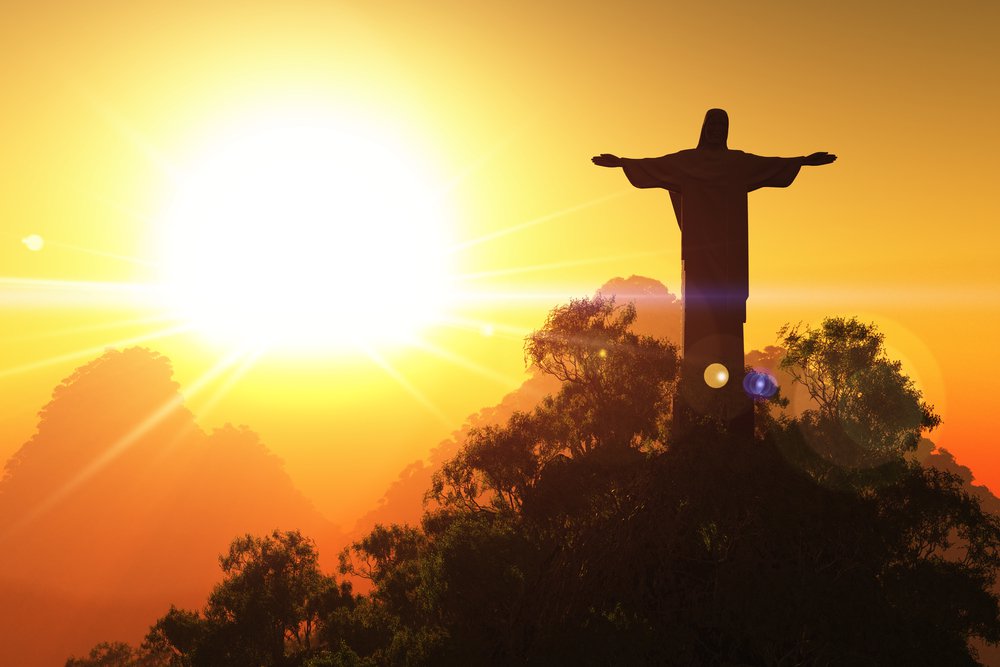 ABSTRACT: This work summarises political, economic and security relations be- tween Czechoslovakia and Brazil from 1945 to 1989. During this pe- riod Brazil adopted different approaches towards the Eastern bloc. In this context, despite some difficulties, Czechoslovakia not only main- tained diplomatic relations with Brazil, but succeeded in enhancing them gradually. This work answers the following questions: why was the partnership stable despite acute ideological divergences? What major obstacles plagued their relations? Was Czechoslovakia active in the fight against the military regime due to its international com- mitments within the Eastern bloc? The results suggest that two major facts were decisive for the stable position of Czechoslovakia in Brazil: a strong tradition of bilateral relations and that both sides saw econom- ic advantages in keeping the mutual trade flows. Czechoslovakia was involved in some propaganda and intelligence activities which were seen as hostile by the Brazilian government; though the former was thoughtful enough to avoid major incidents. This research is based on unpublished documents from Czech archives.