Arms for Arbenz. Czechoslovakia's involvement in the Cold War in Latin America 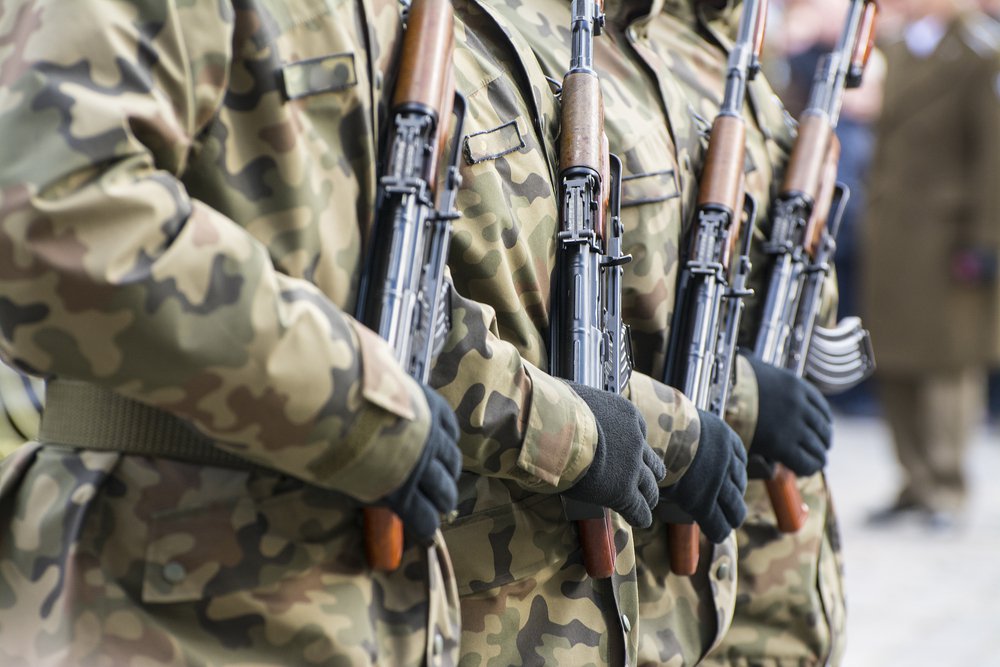 ABSTRACT: This article introduces an under-researched historic problem about the relationship between Czechoslovakia and Guatemala during the protracted Guatemalan Revolution (1944-1954). Czechoslovak relation with Guatemala were already established during the interwar period when the (relatively) small central European country became an important purchaser of Guatemalan coffee. Such commercial interests helped create official diplomatic channels sealed in 1936 with the signing of a commercial agreement that facilitated the Guatemalan purchase of Czechoslovak-made arms. Following WWII, bilateral relations were not renewed; however the new democratic regime of the President Arévalo retained the interest to do so. In the same spirit, Arévalo’s successor, Jacobo Arbenz, sought to rehash his country’s relationship to Czechoslovakia and managed to achieve that goal on the diplomatic level which resulted in the 1954 Czechoslovak arms deal. Unfortunately, this normalisation occurred at the time of mounting pressure from the US against Arbenz. So, the weapons purchased from Czechoslovakia played a significant role in the collapse of the democratic state in Guatemala and formed the basis of the US intervention pretext.