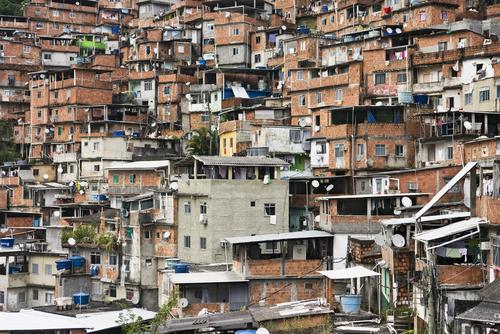 ABSTRACT: The issue of governance by non-state armed groups has been gaining increasing attention from a range of social scientists. This study considers the territorial governance and authority of armed gangs in the favelas of Rio de Janeiro, applying a notion of insurgency as competition for the support of the population, as proposed by David Kilcullen, for example. According to this theory, insurgents establish a resilient system of control through which they subsequently gain legitimacy. Although organised crime groups in the favelas are not ideologically motivated to oppose the state in the way that other insurgent groups are, their engagement in illegal activities and control of the population based on “their” territory makes them armed opponents of the state and de facto insurgents. I argue that the authority of these groups among favela citizens can be traced to the inability of Brazilian state institutions to ensure security and social order, which is a crucial aspect of state “output legitimacy,” (making this de facto state failure). Criminal groups, on the other hand, are viewed by many favela inhabitants as more capable of fulfilling at least the most basic community needs. They are therefore able to “outgovern” the state, presenting an effective and, in some sense, legitimate alternative to its institutions.