Agenda Setting of the EU mission in Kosovo – A constructivist read 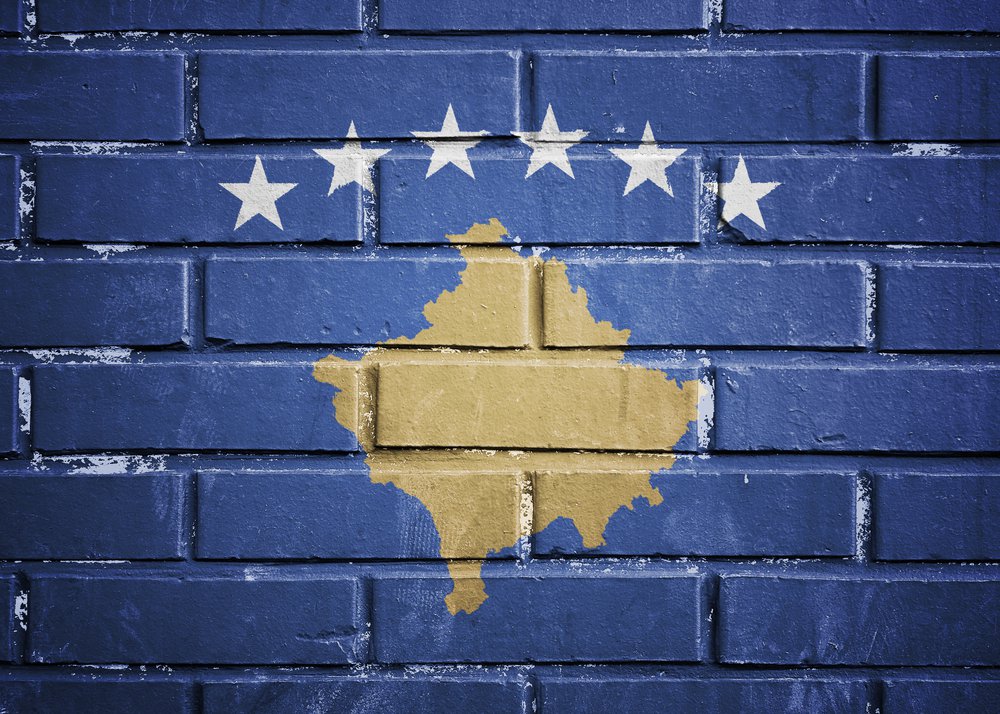 ABSTRACT: The EU’s paradigmatic conceptual relationship to Kosovo is based on a post-conflict agenda, which seeks the development of a sustainable democracy. According to Laidi, a democracy building agenda in the Balkans gives the EU great leverage and accountability on nation state building. Yet, the EU’s mission agenda to Kosovo is racked with ‘internal’ or ’conceptual’ incoherencies between the EU’s discourse (re: EU promotion) and its implementation (in terms of funding and financial allocation). On a constructivist pursuit, this work explains the incompatibilities of the EU’s agenda in Kosovo between 2005-2010 by looking at the differences between the EU’s text and action. Constructivism provides arguments that this incompatibility has its own drawbacks in terms of self-perception and the identity of the EU itself. The work employs a framing methodology to operationalise the EU’s discourse on its agenda towards Kosovo, revealing the rationale behind the EU’s mission in Kosovo on the one hand, and the inconsistencies between the EU’s action and discourse on the other.